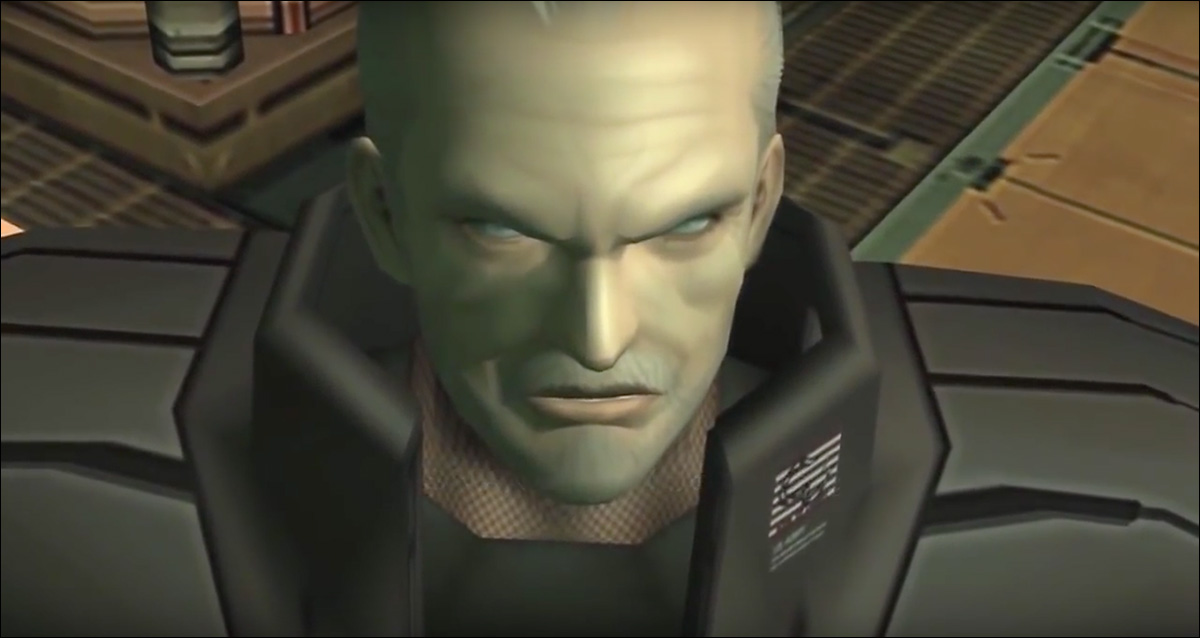 Some sad news today. Past Saturday, on May 13th American voice actor John Cygan has passed away. To Metal Gear fans he will be remembered for his awesome performance of Solidus Snake in Metal Gear Solid 2: Sons of Liberty. Cygan played in many different television productions, animated movies and video games over the years. His most recent video game work was for Mafia III.

His voice will be missed.