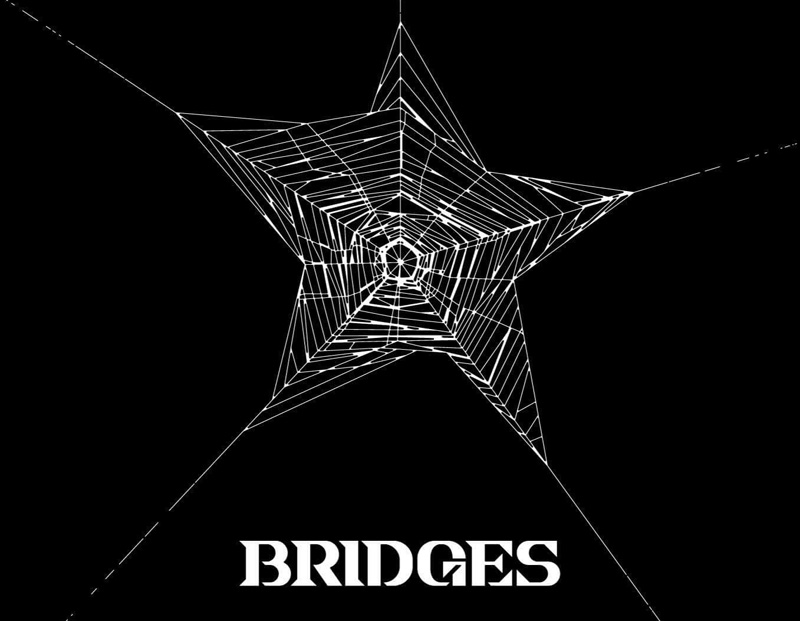 Kojima has just announced via Twitter that Death Stranding will not be at this year’s E3 show. According to the game director they are now fully focused on development. He did however share a new image related to BRIDGES, the organization Guillermo del Toro’s character seems to be part of. “Apologies to our fans, Death Stranding will not be @ E3 as we are fully focused on development. Pls see me with @geoffkeighley on 6/14!” The BRIDGES-pin on the jacket of Guillermo’s character

The official Kojima Productions Twitter added: Unfortunately, we won’t be releasing new info on Death Stranding at this year’s E3, as we focus in development to bring you the best.

Kojima will be at the event though to talk with director Jordan-Vogt Roberts about his career and cinematic influences on June 14th. For more information go here.