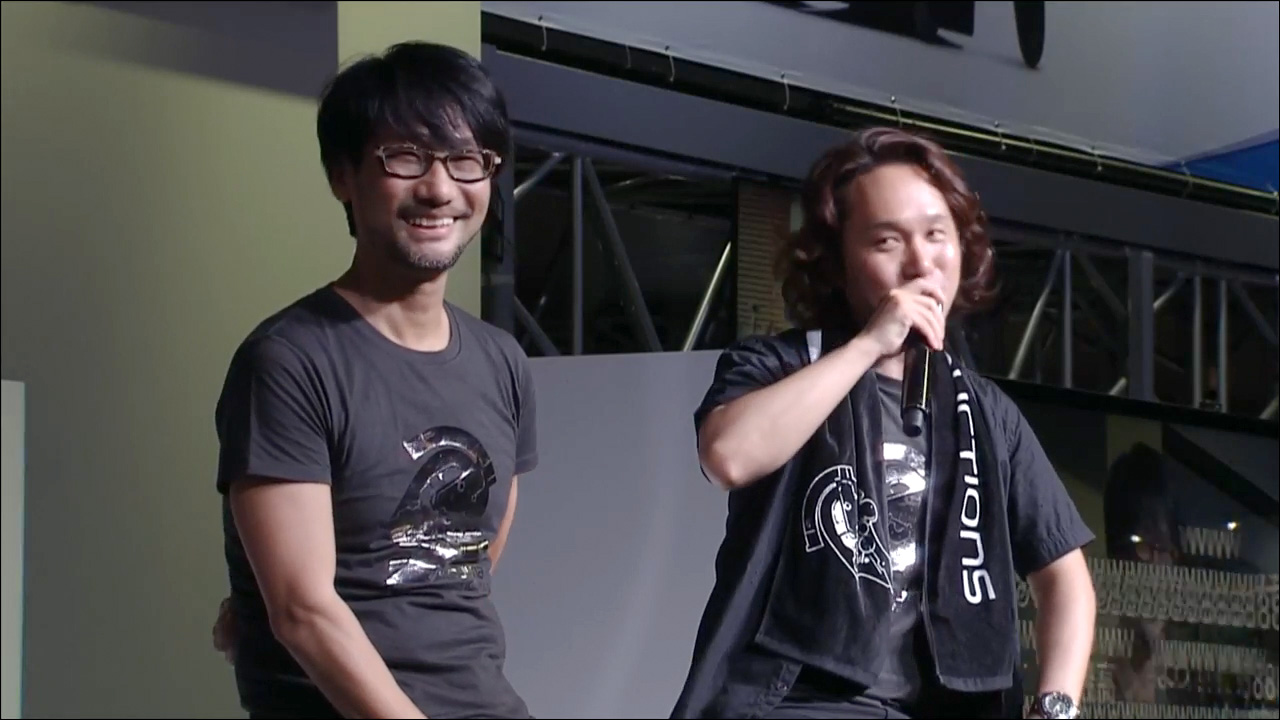 Update: Nikkei has published an English version of the story.

A new chapter in the Konami – Kojima drama presents itself. According to Japanese news outlet Nikkei, translated by website Kotaku, Konami wasn’t too happy about Kojima’s comments on Metal Gear Survive when asked about the game last TGS. Speaking at the event, Kojima said something along the lines of: “I’m not involved at all, and I don’t know anything about it. Personally speaking, Metal Gear Solid is espionage to me, political fiction. I don’t think zombies would appear in such a world.” This comment seems to have had consequences as Kojima supposedly received a letter from Konami last fall, saying: “You are unfairly sullying the reputation of our company.” According to Nikkei, Konami probably wasn’t too pleased about the crowd’s laughter following Kojima’s comments.

There are also some reports that state Konami is refusing to pay part of Kojima’s departure fee, though Konami has refuted this. And as if that’s not enough, another report states that Kojima Productions is having trouble getting health insurance for their employees through the Kanto IT Software Health Insurance Association, where apparently Konami is a big player.

Lastly, it is said former Konami employees are not supposed to say they previously worked at the company when applying for a new job, and Konami is telling large game companies to be careful about hiring them, as well as telling Japanese tv stations to disregard them.

Neither Kojima Productions nor Konami has responded to the reports.