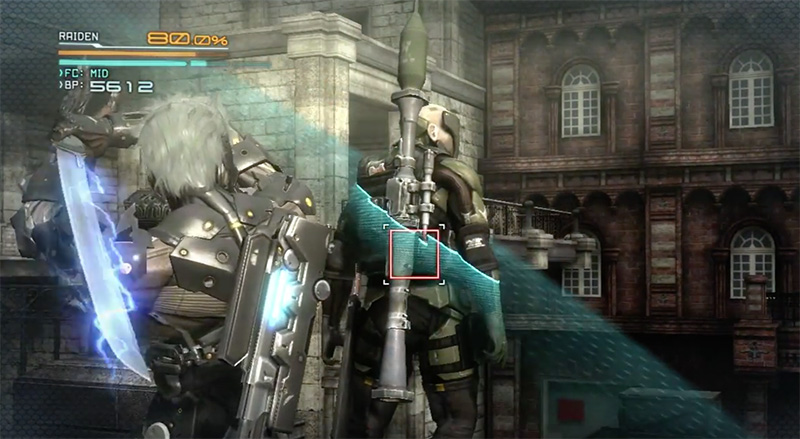 Recently the Zone of the Enders HD Collection came out in Japan, and it’s bundled with a gameplay demo for Metal Gear Rising: Revengeance.

Konami has released a bunch of new videos on their official Youtube channel to show off the game. Different gameplay mechanics are shown off, such as stealth kills, environment destruction, the CODEC system, grenades and Zan-Datsu.

Metal Gear Rising will release in February next year, for PlayStation 3 in Japan and for PS3 and Xbox 360 in the west.

Views: 210
Liked it? Take a second to support MGI on Patreon!