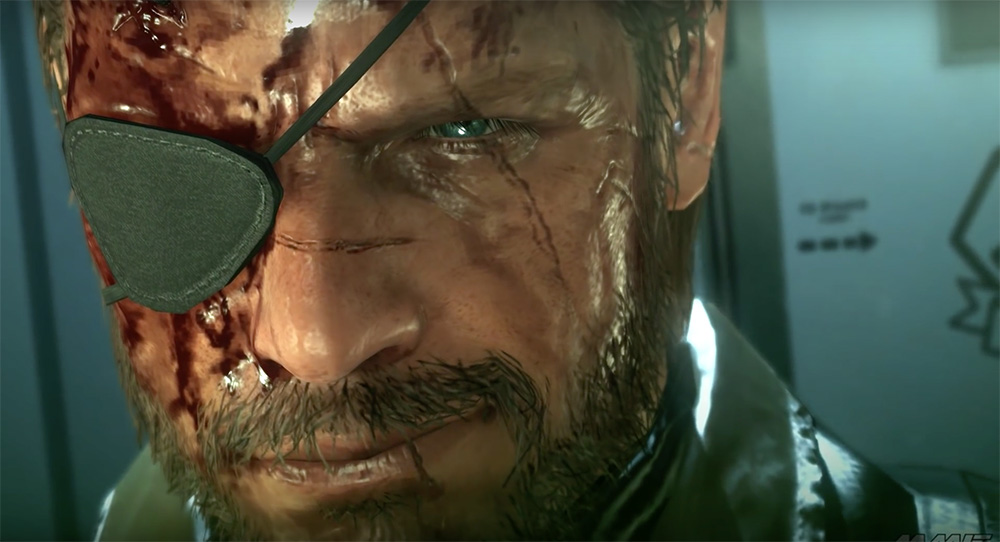 Here are this week’s numbers and graphs detailing nuclear weapon ownership in Metal Gear Solid V: The Phantom Pain. Since the last update, numbers went up on PlayStation 4 and down on PlayStation 3. Xbox One went up by 8 while Xbox 360 went down by 7. Steam saw a big increase bringing the nuke count to far above 9000. The current numbers, as of August 4th, are as follows: