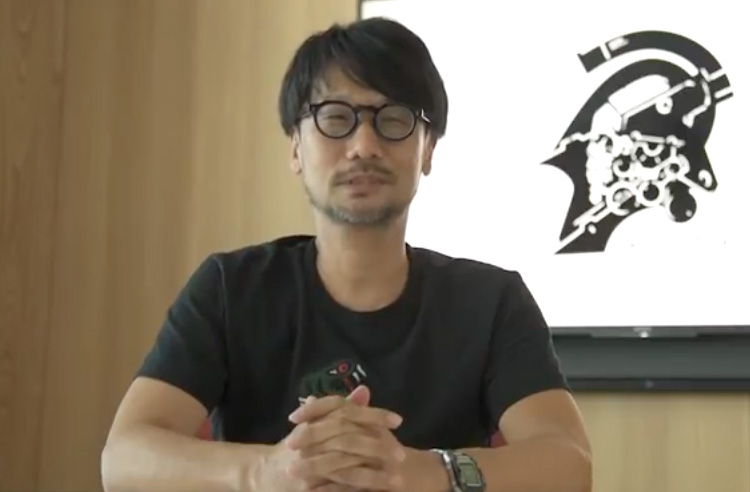 Hideo Kojima will be at the Brazil Game Show in São Paulo, which will take place between October 11th and 15th, where he will receive a Lifetime Achievement Award for his work on the Metal Gear series and other projects, including Snatcher, Zone of the Enders and PT.

Earlier awards Kojima has received so far include the GDC 2009 Lifetime Achievement Award, Development Legend at Develop Awards 2016 and Industry Icon at the Game Awards in December. Soon, he’ll be able to add another award to this already impressive resume.