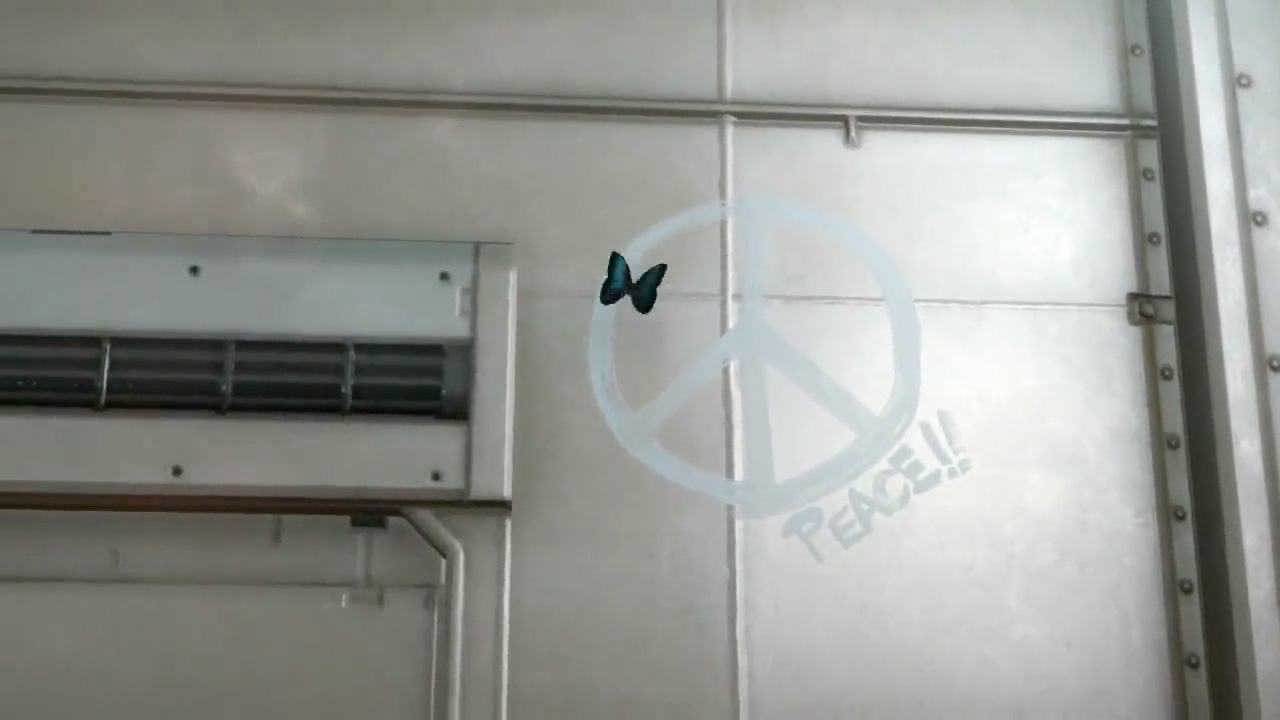 Here are this week’s graphs detailing nuclear weapon ownership in Metal Gear Solid V: The Phantom Pain. As if to celebrate the second anniversary of the game, nukes went down on all platforms, with the biggest decrease happening on PlayStation 3. The current numbers, as of September 1st, are as follows: