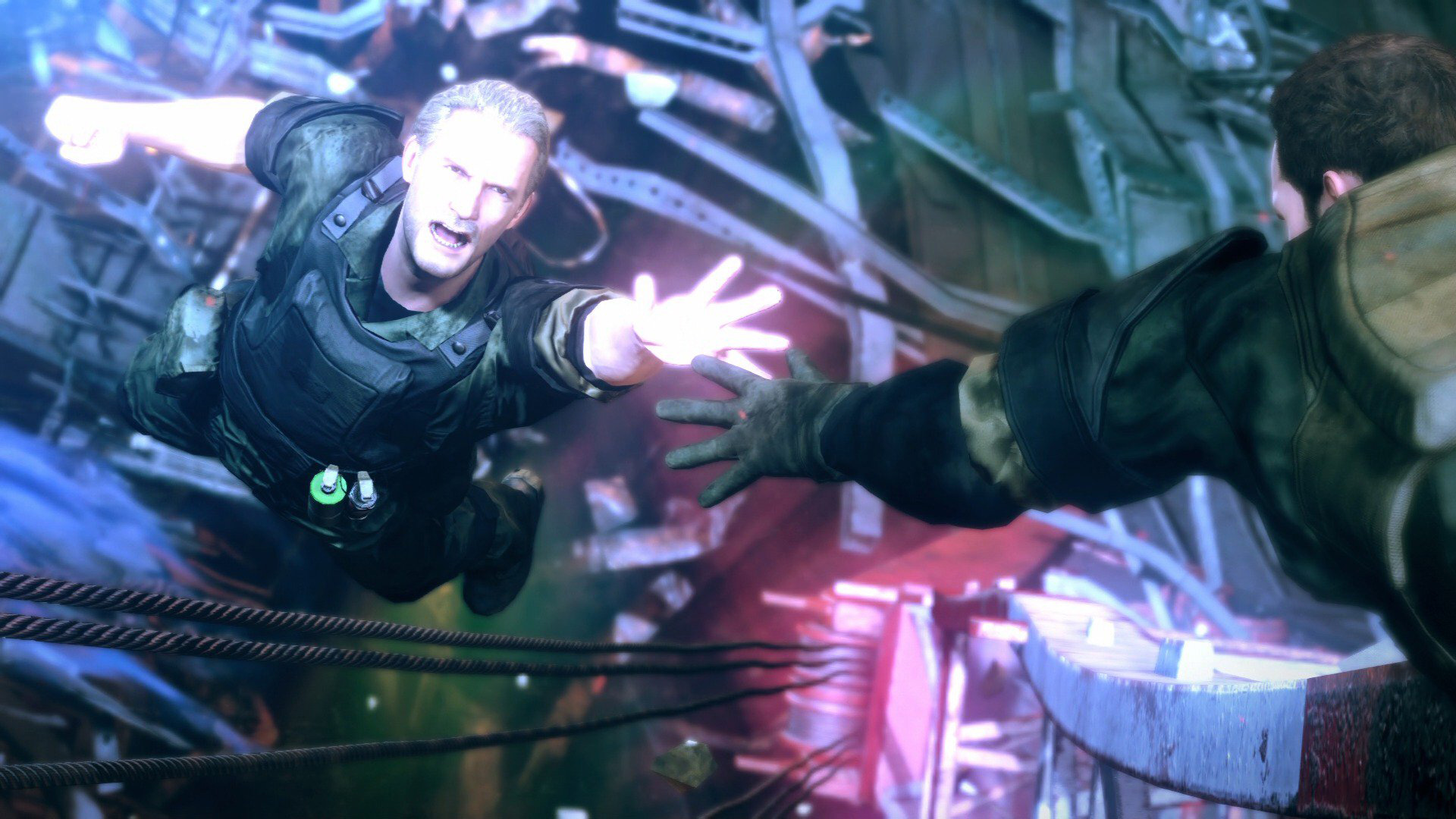 The latest issue of Official PlayStation Magazine (145) features a preview of Metal Gear Survive, complemented by comments from series producer Yuji Korekado. In the interview, Korekado once again emphasized the fact that Metal Gear Survive is intended to be a spin-off.

“Fans and gamers in general seemed to take MGS [Survive] to be a continuation of the Metal Gear series, so I regret that we caused that confusion.”

In regards to the game’s structure, Korekado explained that as the area you explore gets bigger, more main and side quests will become available.

Last week it was confirmed that microtransactions will be present in the game, however Korekado stated these won’t be of the ‘pay-to-win’ type.

“There will not be loot boxes, and there will not be pay-to-win types of MTX [micro transactions]. There will be things like the accessories in Metal Gear Online, and Forward Operating Base in The Phantom Pain.”

However, there will be instances where you need to unlock certain recipes by playing online in order to use them in the single player to create gear you need, OPM reports. The singleplayer and multiplayer modes of the game are connected seamlessly, which is also the reason it requires you to be always online.

Metal Gear Survive will release for PlayStation 4, Xbox One and PC on February 20th.