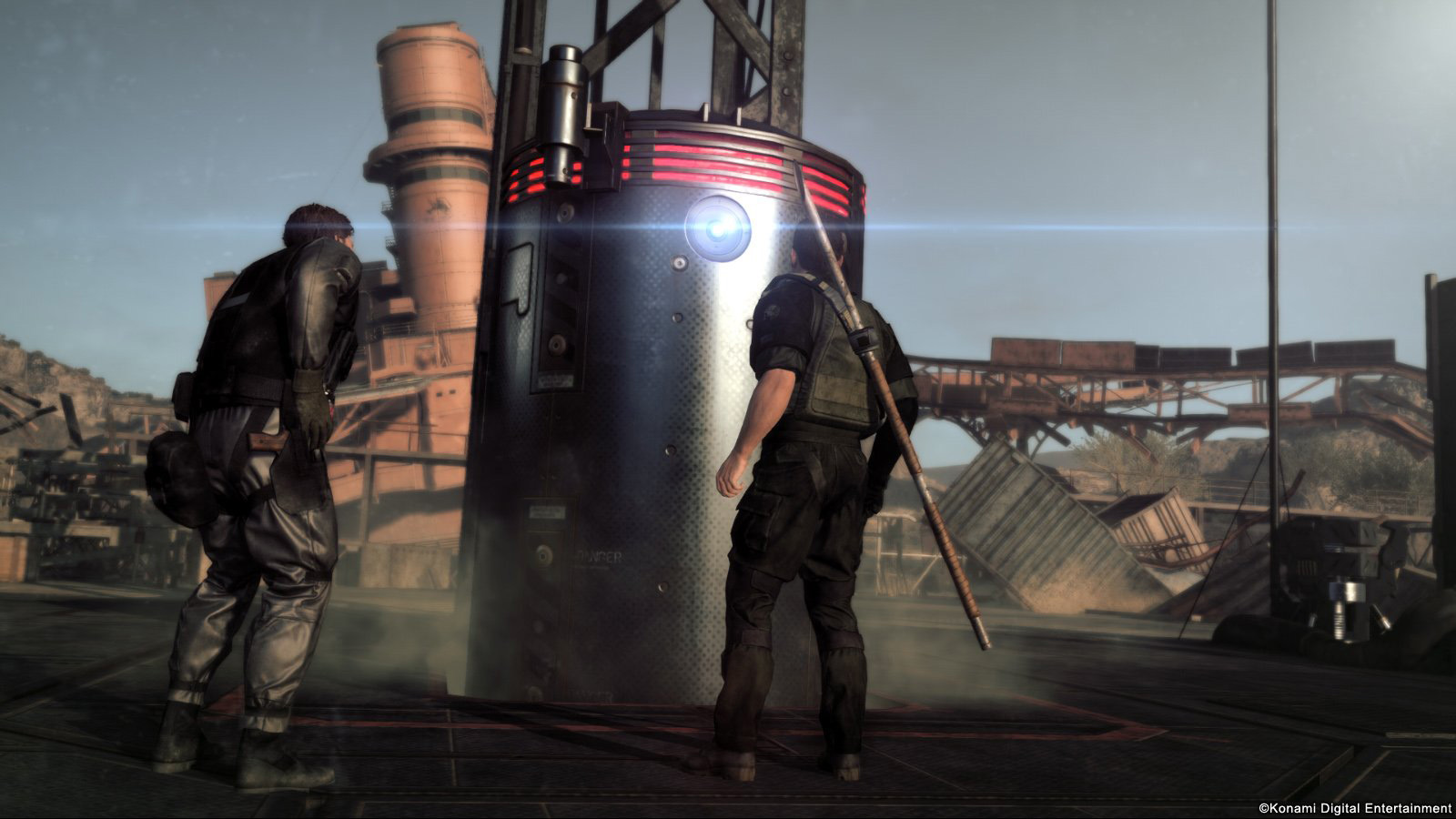 Eurogamer’s Digital Foundry has published a video detailing the technical performance of Metal Gear Survive’s beta on each platform (PS4, PS4 Pro, Xbox One and Xbox One X). They conclude that a lot seems to have improved since what they saw in the preview event, and right now the most optimized version is the PlayStation 4 Pro version, with a smooth 60 frames per second and an increased resolution. Microsoft’s new console boasts the highest resolution but doesn’t quite hit the smooth frame-rate of the PS4 Pro, something Digital Foundry expects may still improve before the game’s release. Also, on Xbox One X there seem to be problems with net code resulting in long load times and disconnected players, something that is not an issue in the other versions.

Here is their analysis of the single player preview, when the game was still in an earlier state.

In conclusion, the game does not quite reach the technical standards set by Metal Gear Solid V: The Phantom Pain, at least not at this point in time. But we are still a few weeks from release and it remains to be seen how the final versions will end up.