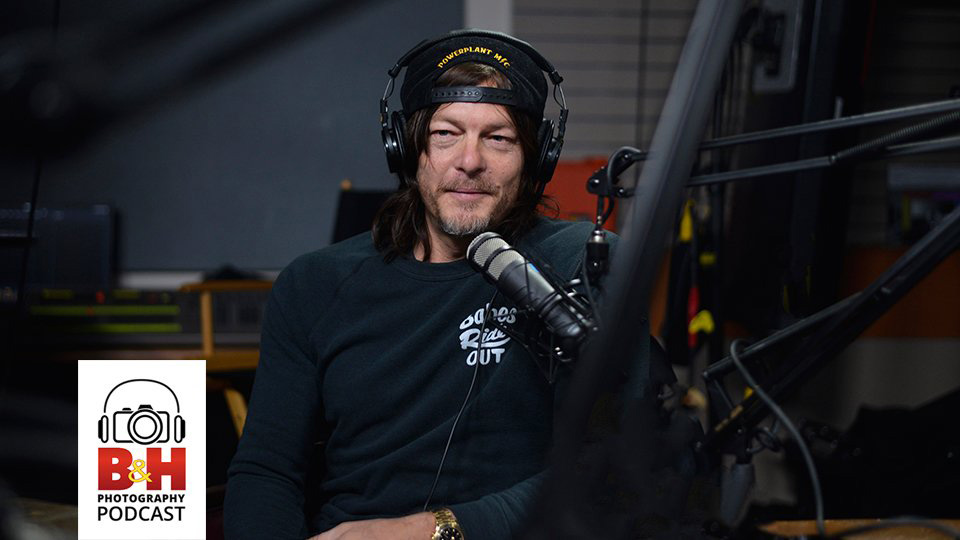 In an interview with Norman Reedus by a podcast of B&H, the actor talked a bit about Death Stranding and working with Hideo Kojima.

“I know what the game’s about, to a certain extent. We went out to that music game awards a couple of weeks ago and we came on stage, and part of the scripted dialogue when you come out with the microphone was me saying: ‘now I need to go on the internet and figure out what that was about’. But I kinda know what it’s about because I’ve asked him a zillion questions.”

Norman talked a bit about the performance capture, and that he had never seen anything like it, resulting in a videogame that looks just like a movie. But it’s also the concept of game itself that intrigues him. “The concept is so mind-blowing, because it’s not like, you know, ‘kill everybody and win the game’, it’s a connecting thing. It’s like the opposite. And, you know, it’s so ahead of its time. And there’s elements of social media in it, and the idea is that – you know, you have so many games, and so many parts of millennial culture I guess, is being alone in a room. And you lose physical contact with people. This is after that and the re-establishing of that physical contact.” During the recording sessions Kojima Productions are trying to capture every trait of Norman, including unscripted movements and mannerisms.

“It’s super super interesting, but you know, when I met him [Kojima], I was like: ‘Oh, so they’ll play me?’, and they’re like: ‘No, they ARE you’, so as we’re doing this motion capture stuff, you know, they want me to be Norman. You know, they’re all standing around and if I scratch my head a certain way they go: ‘Oh, do that!’, and they’ll capture it. So by the end of the day you’re kind of not moving because we’re like, okay, if I keep moving we’re going to keep filming (laughing).”

Norman Reedus concluded this part of the interview with these words:

“I’m down with whatever Hideo wants to do because he’s another level genius, that guy.”