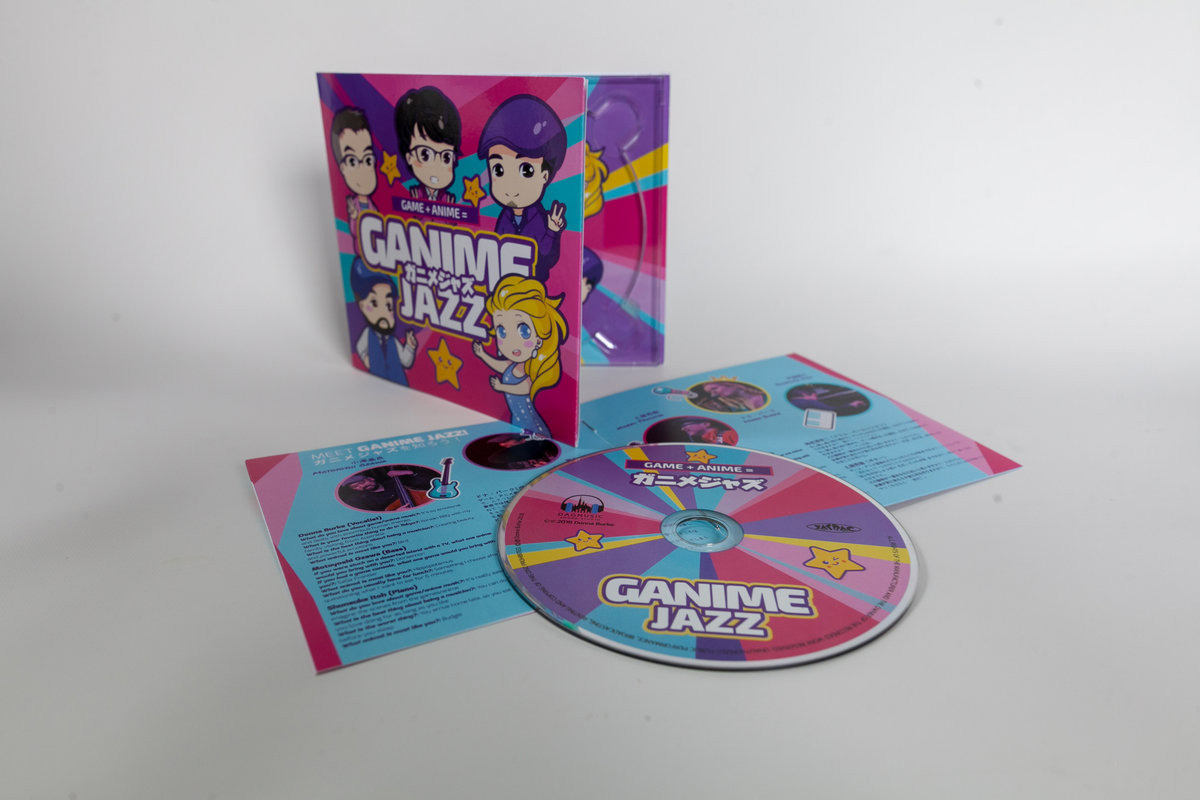 Donna Burke, whose voice Metal Gear fans undoubtedly will have heard in Metal Gear Solid: Peace Walker (Heavens Divide) and Metal Gear Solid V: The Phantom Pain (Sins of the Father, as well as the voice of the iDroid) has just released a new album containing songs from games and anime. Together with her jazz group Ganime Jazz Donna performs covers of famous tracks from various anime and videogame series. Check out the full track list below. It features songs from series like Final Fantasy, Silent Hill and Metal Gear, as well as three original songs.

Track list:
1. Calling to the Night (from Metal Gear Solid Portable Ops)
2. Way in the Dark (from Implosion – Never Lose Hope)
3. Sins of the Father with Quiet’s Theme Intro (from Metal Gear Solid V: The Phantom Pain)
4. Glassy Sky (from Tokyo Ghoul)
5. Snake Eater (from Metal Gear Solid 3 Snake Eater)
6. No One Can Save Me (Angela’s Song) (inspired by Silent Hill 2)
7. Hotarubi (Firefly) (from Tales of Legendia)
8. Kami to Hito to (God and Man) (from God Eater)
9. Moonless Starry Night (from Final Fantasy Crystal Chronicles)
10. A Quiet Night (an original song by Donna Burke and Bill Benfield)
11. Morning Sky (from Final Fantasy Crystal Chronicles)
12. To Suffer is to Love (Claudia’s Song) (inspired by Silent Hill 3)

The CD can be purchased from Bandcamp or iTunes, or from Donna’s personal webstore.