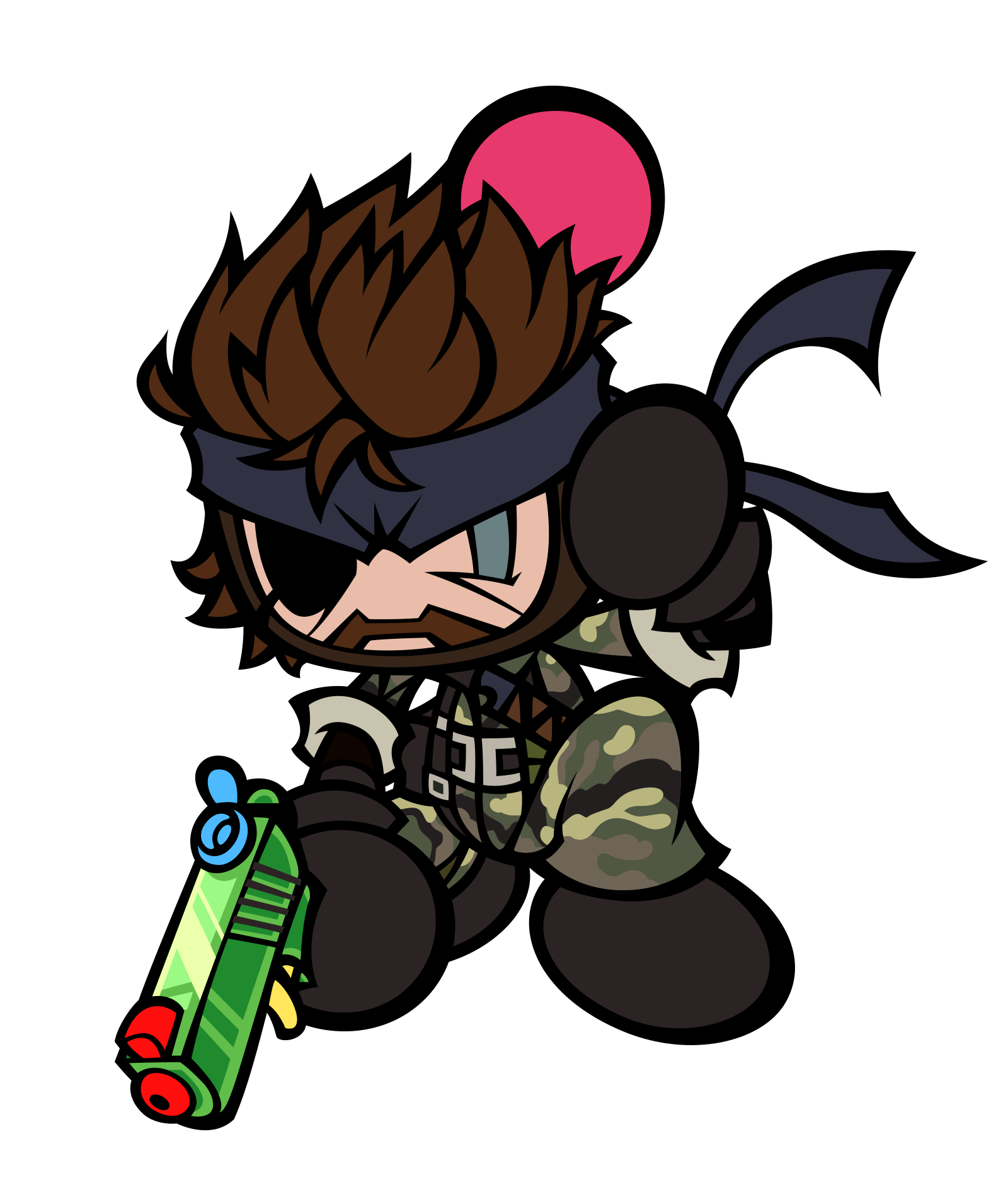 Super Bomberman R, the new game in the Bomberman series released earlier this month, has added a few Metal Gear characters via an update. With this update you’ll be able to play as Naked Snake and Solid Snake (both voiced by David Hayter), and Raiden from Metal Gear Rising (not voiced by Quinton Flynn it seems). A Mother Base map has been added as well. Super Bomberman R is available for Nintendo Switch, PlayStation 4, Xbox One and PC.