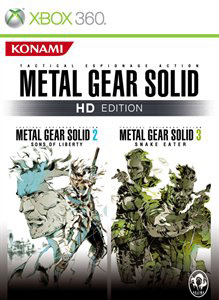 Earlier this year, Peace Walker already joined the program, and now the rest of the HD Collection followed suit. So, if you happen to own an Xbox One and a copy of this game, you can now play it on your system. It’s also available in the Xbox Store for $19.99, or on Amazon for a similar price.