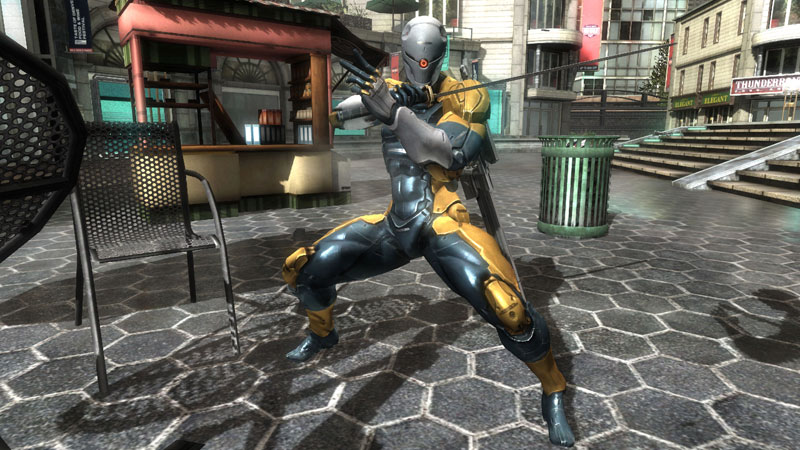 Good news for European Metal Gear fans! Konami UK has confirmed through Twitter that the Gray Fox skin for Metal Gear Rising will be included in all European versions. That means the normal one, as well as the limited editions.

@oldmario No! That’s what we’ve been told by the bosses anyway!

@BSF_Solid_Snake Yes, that’s what we’ve been told by the powers that be!

Metal Gear Rising Revengeance will release in Europe on February 21 next year.

Views: 386
Liked it? Take a second to support MGI on Patreon!