News came out recently that Kojima Productions has registered two trademarks in January of this year: one for Strand Game and one for Social Strand System. It seems plausible that these relate to the earlier discussed social and multiplayer aspect of the game, and possibly to a companion app to be released in conjunction with the title, although of course this is all speculation for now.

In other news: an event called Destination PlayStation was recently held in Scottsdale, Arizona. At this closed-off event, Sony shows retailers the products that are currently in the pipeline. Among the games shown were The Last of Us Part II, Days Gone, Death Stranding and Ghost of Tsushima. 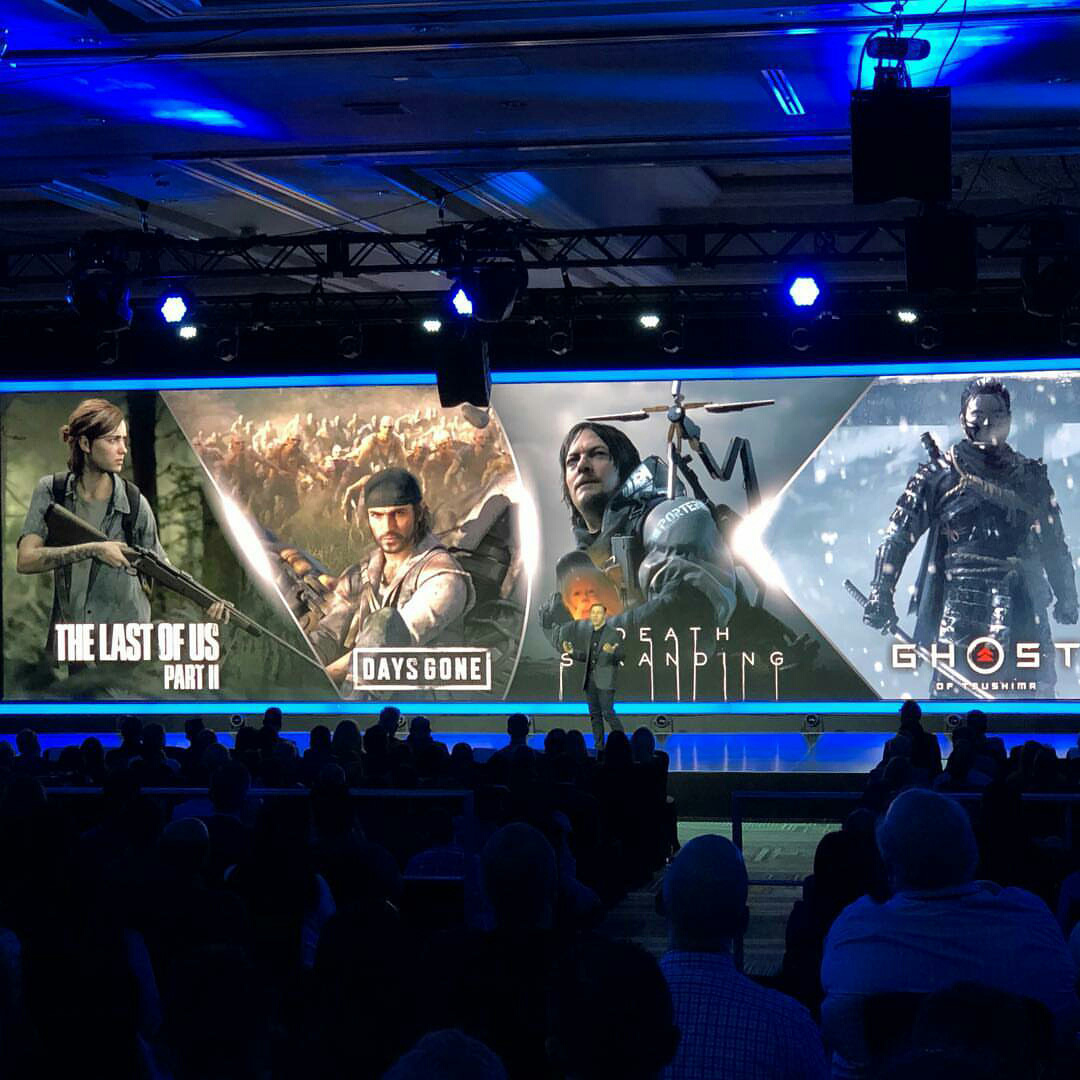 Back in Japan, recording for the Japanese dub of Death Stranding also continued, and we saw a new face as well: Maaya Sakamoto, who has worked on games like Kingdom Hearts II, Final Fantasy XIII and Yakuza Kiwami. “DEATH STRANDING Japanese voice over session today. We had Kenjiro Tsuda for Sam’s voice and Maaya Sakamoto as for a new cast.” Thanks to users Johnno, PrinceHeir and Golgari for the heads-up!