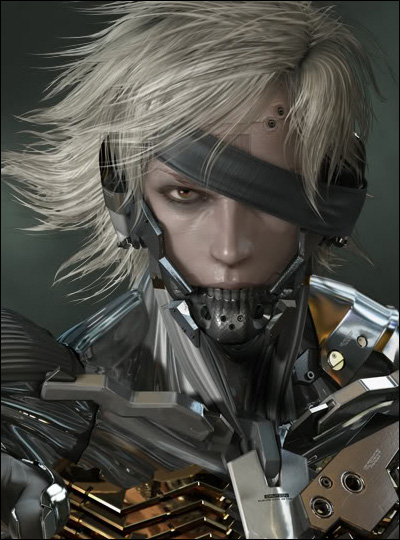 The previous build of Metal Gear Rising was at a playable stage and even had a few boss battles before Platinum Games took over. This was revealed by Yuji Korekado and Keiji Saito in an interview with Official PlayStation Magazine UK.

Korekado explained that the script for the game, as well as the boss concepts were already finished.

“The design was finished with those levels, and the levels were at the point where we could play it through in a white box – but we couldn’t come up with a core concept to tie it all together. In the end, we couldn’t finish the game.”

He also thinks those bosses were some of the best in the series, but when Saito took over they had to be taken out, because they didn’t fit the design of the new build. Keiji Saito explained that the bosses were more like traditional Metal Gear bosses, and therefor did not fit very well in a action title.

“The bosses in Metal Gear Rising: Revengeance are very unique characters, and are game design-driven. As an action game, we believe that the bosses should resemble the dynamics of the design, and although they’re very unique, we believe that these characters very much fit into the Metal Gear world. And we hope you guys feel the same when you see them.”

Not everything from the first build of the game was scrapped though. Some of the characters were taken over to the new build, one example being Boris. There was flexibility on Platinum Games’ side as well, as Saito makes clear.

“We did, of course, look at it and refer to it, and there are some characters we reused from the original concept. Ultimately, the most important concept that we needed to stay within is the Metal Gear world.”