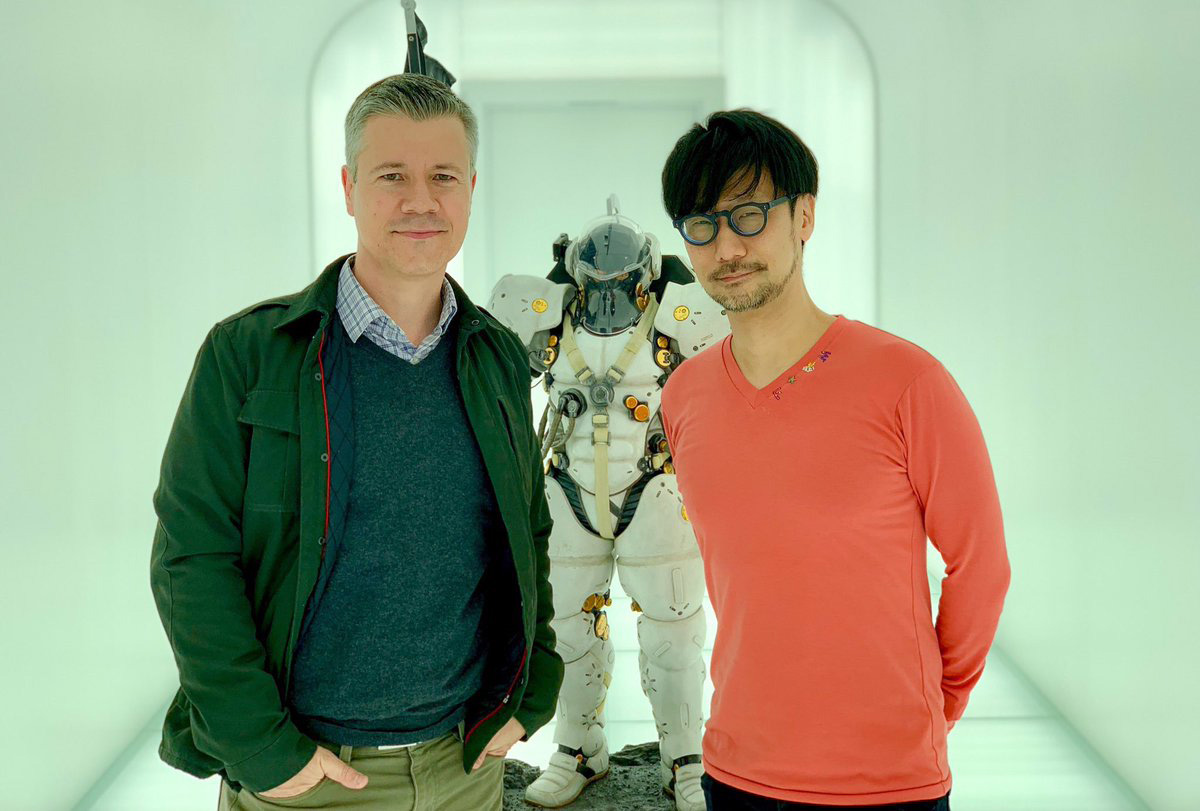 It seems like the marketing for Death Stranding may be shifting into a higher gear. On Monday March 11, Kojima Productions got a visit by the soon-to-be deputy president of Sony Interactive Entertainment, Jim Ryan. 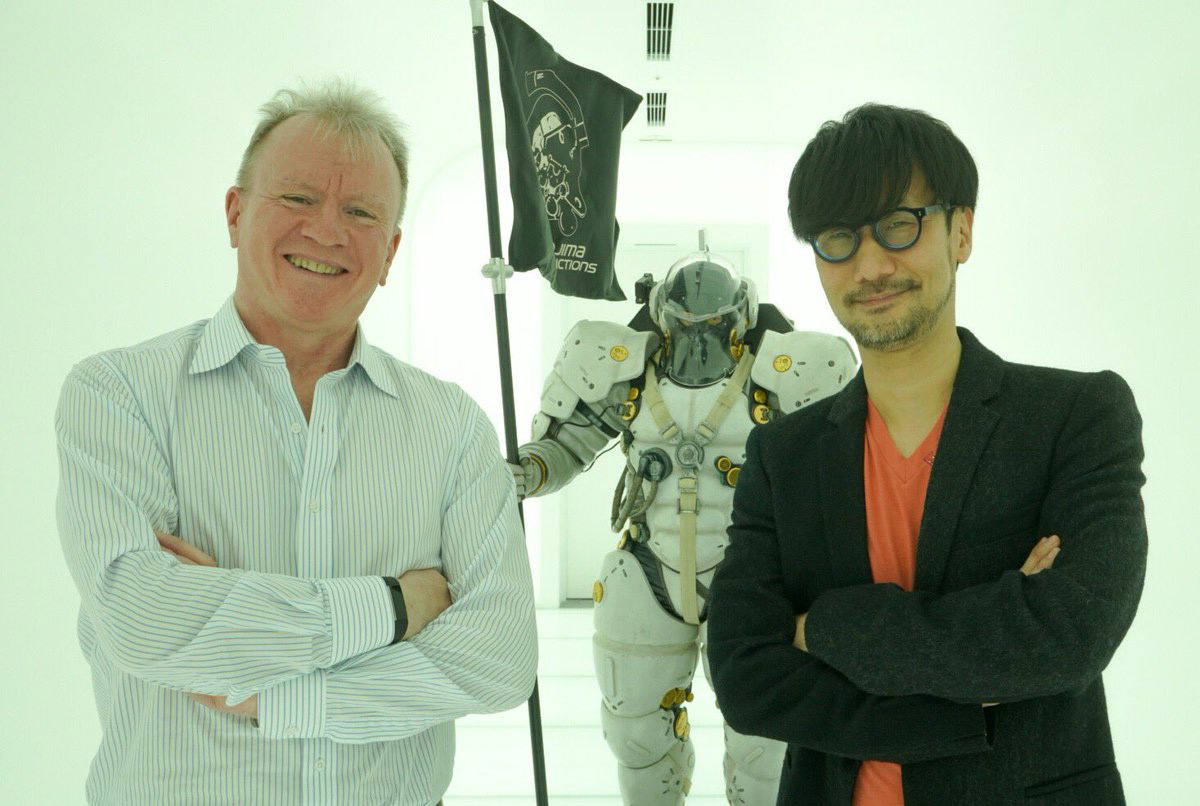 A few days later, on Thursday March 14, Asad Qizilbash (Vice President Marketing, Exclusive Games at PlayStation) and a certain ‘Craig’ were at Kojima Productions and talked over dinner. 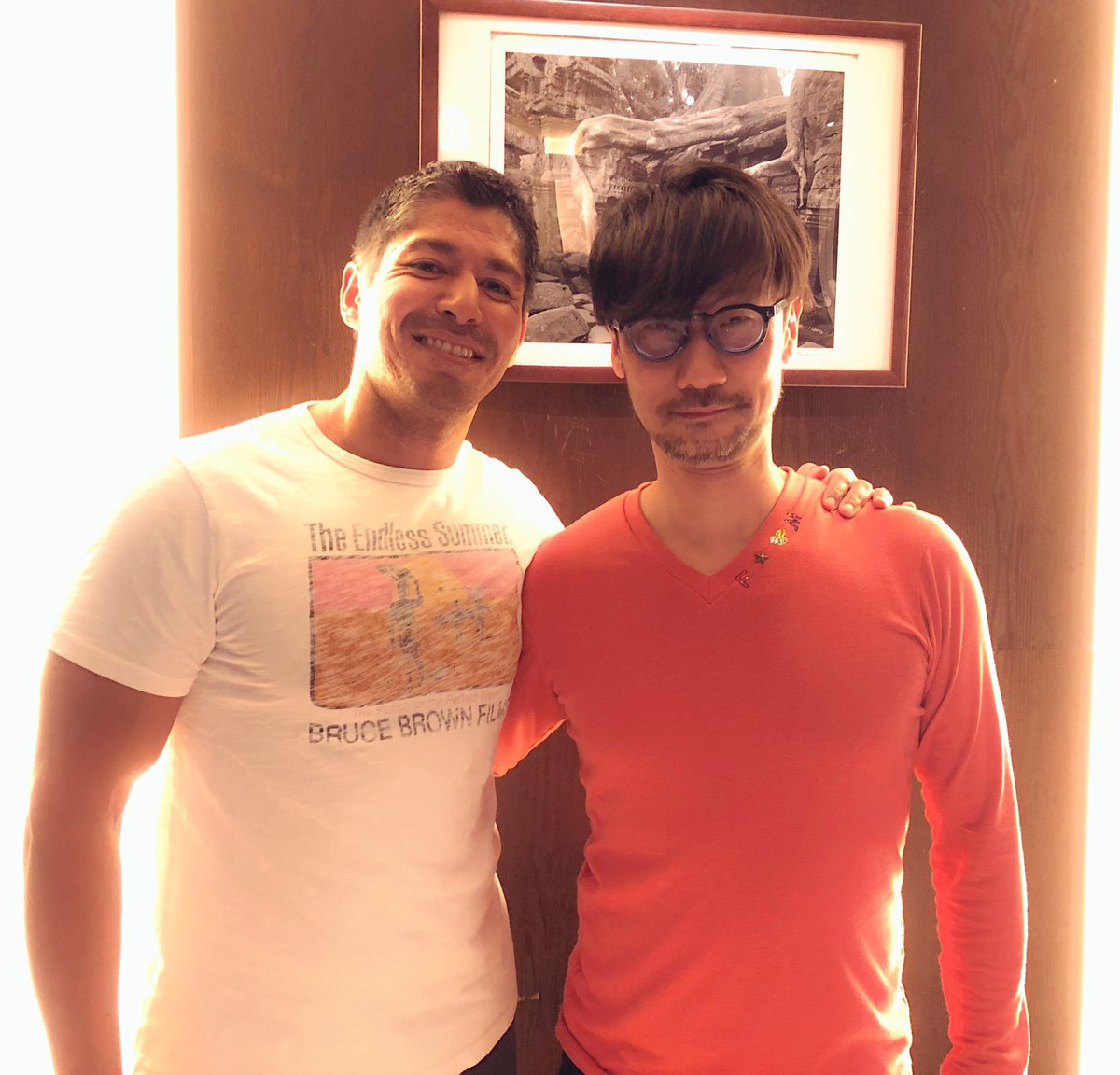 “With Asad and Craig of Sony’s marketing team.” – Hideo Kojima 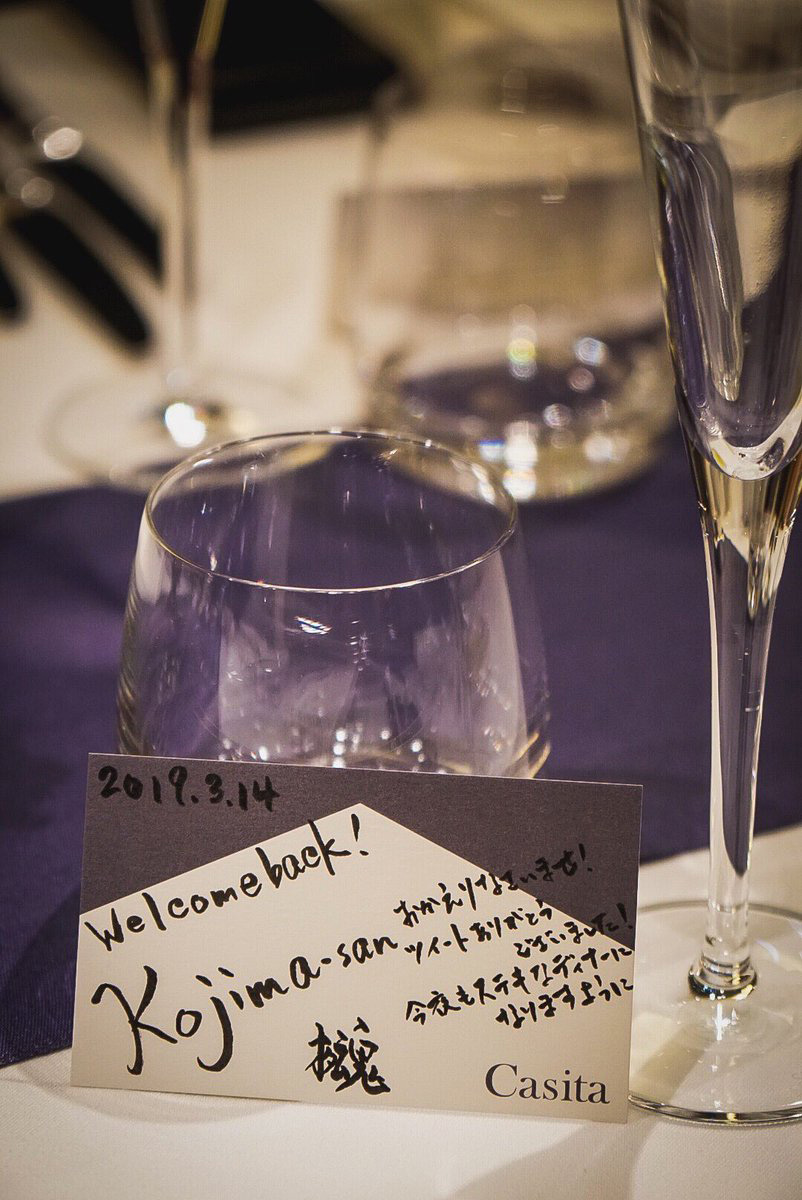 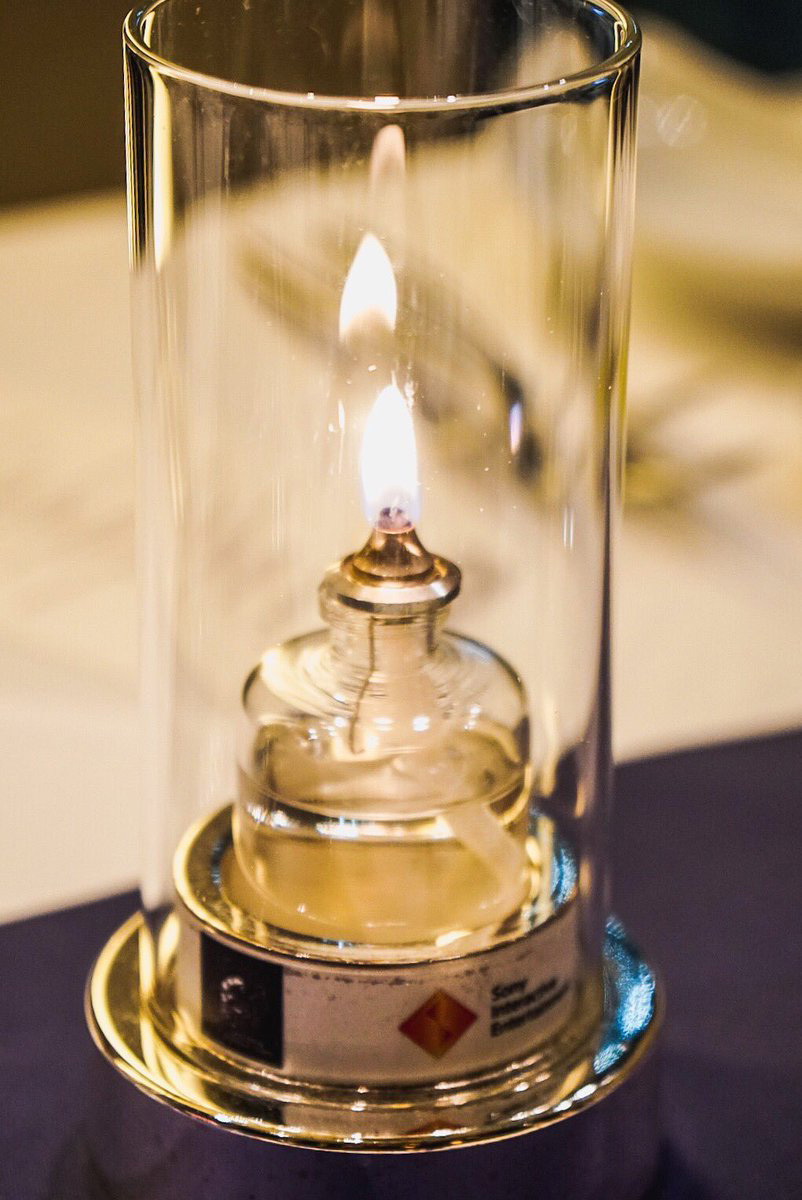 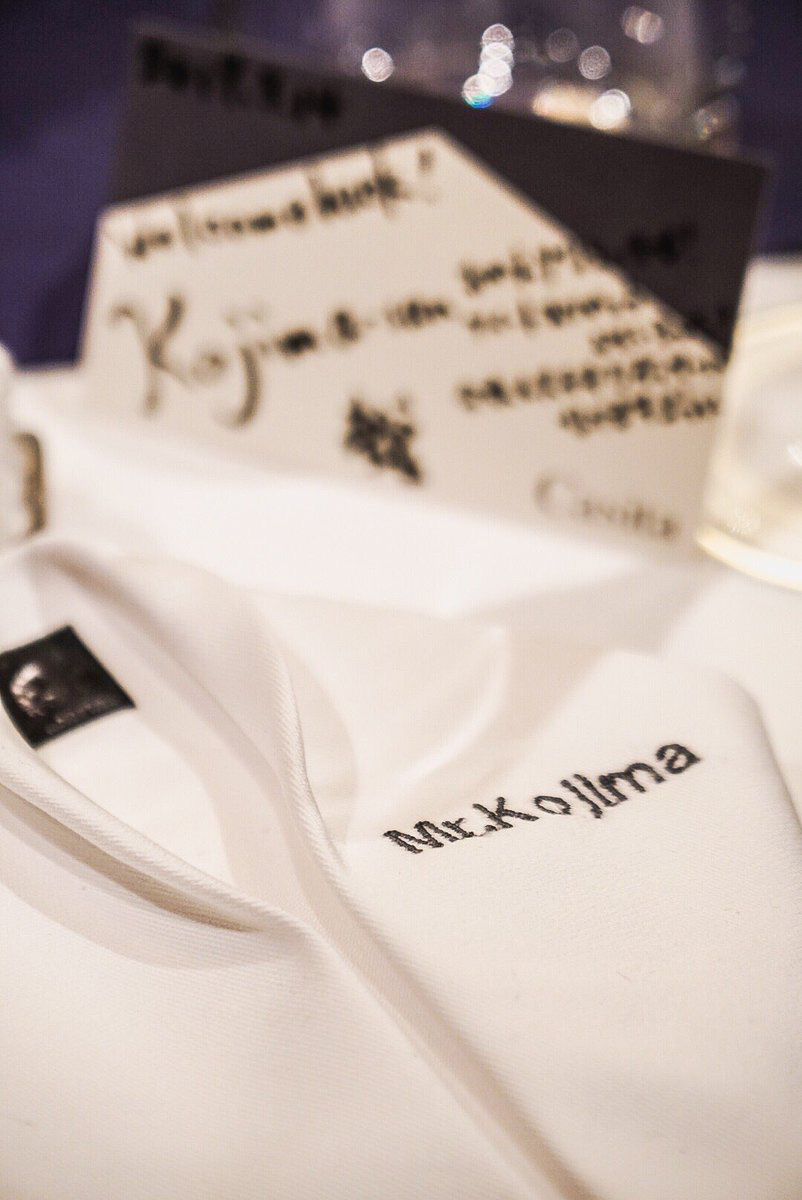 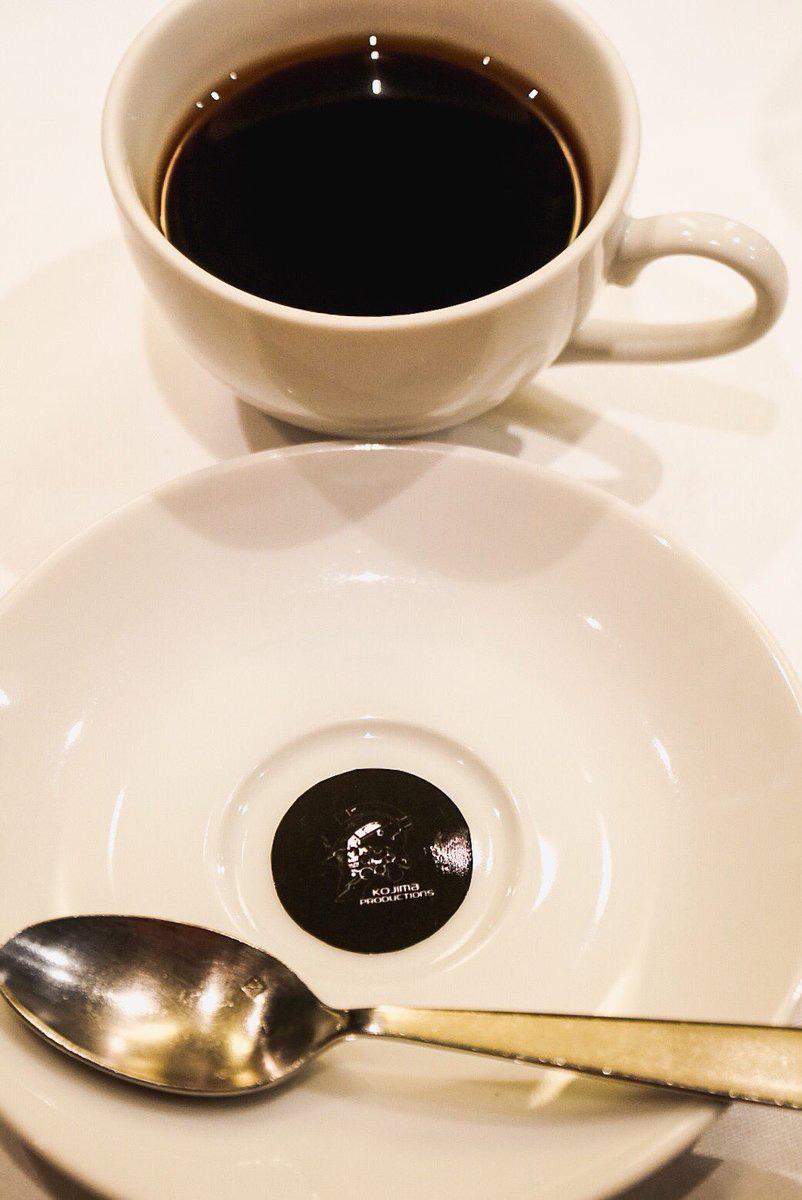 “Thank you for the great hospitality, I’m overwhelmed” – Hideo Kojima 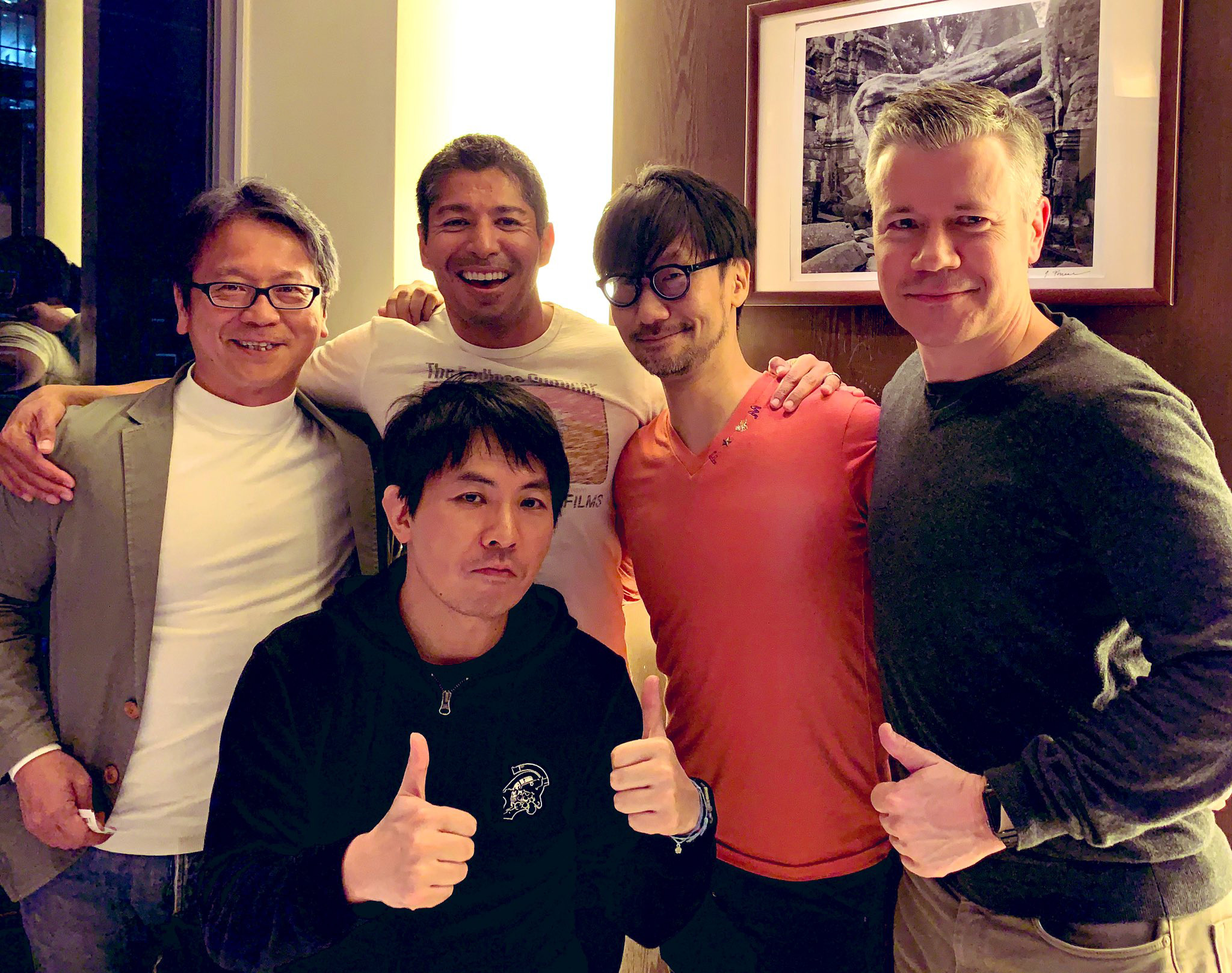 Lastly, here’s a post by David Bull, Global Brand Marketing at PlayStation and, according to his Twitter profile, currently leading Death Stranding. 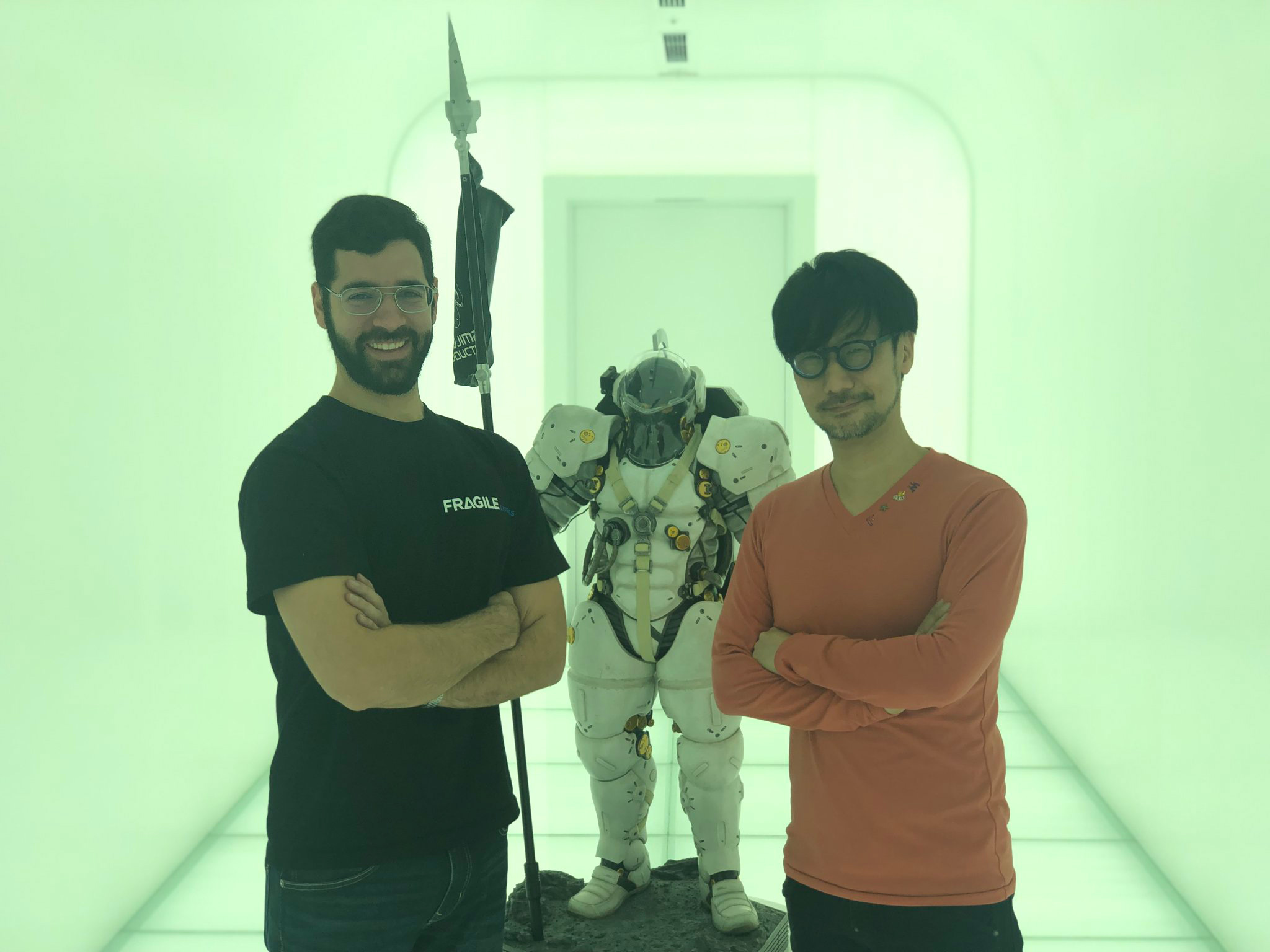 “What an amazing two weeks working at Kojima Productions with Aki Saito and the legendary Hideo Kojima. An inspiring and eye-opening experience. Looking forward to the next two weeks together!” – David Bull

Regular work on Death Stranding continued as well. More recording sessions for the Japanese dub of the game took place on Tuesday and Wednesday, with actors Kenjiro Tsuda, Akio Otsuka, Kikuko Inoue and Akihiko Ishizumi. On some of the screens we can actually see a new indoor location in the game, presumably the Oval Office in the White House, although that remains speculation for now. 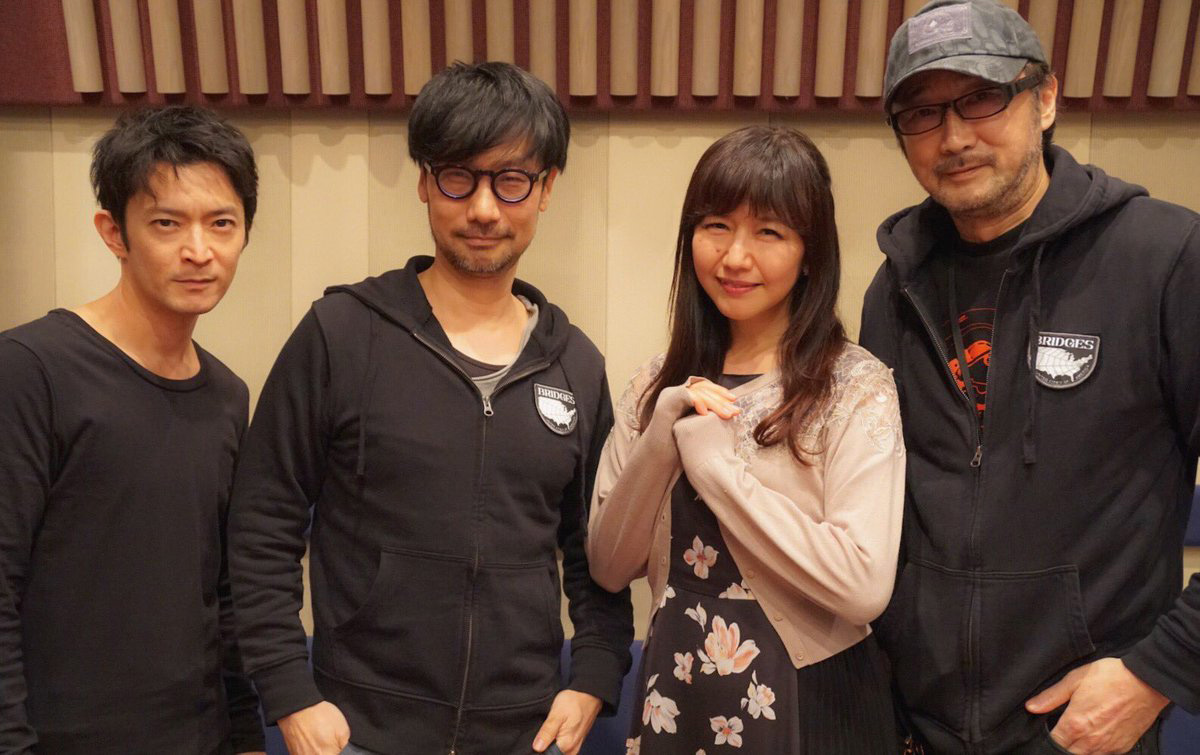 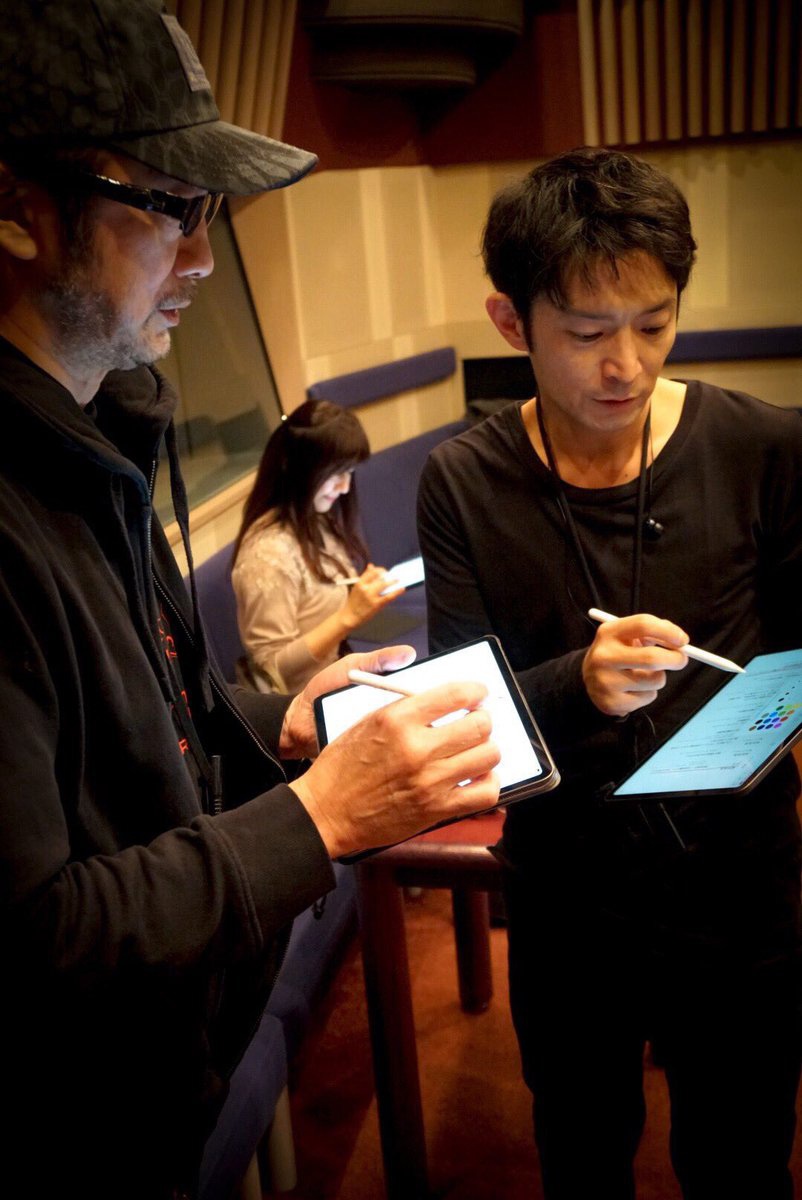 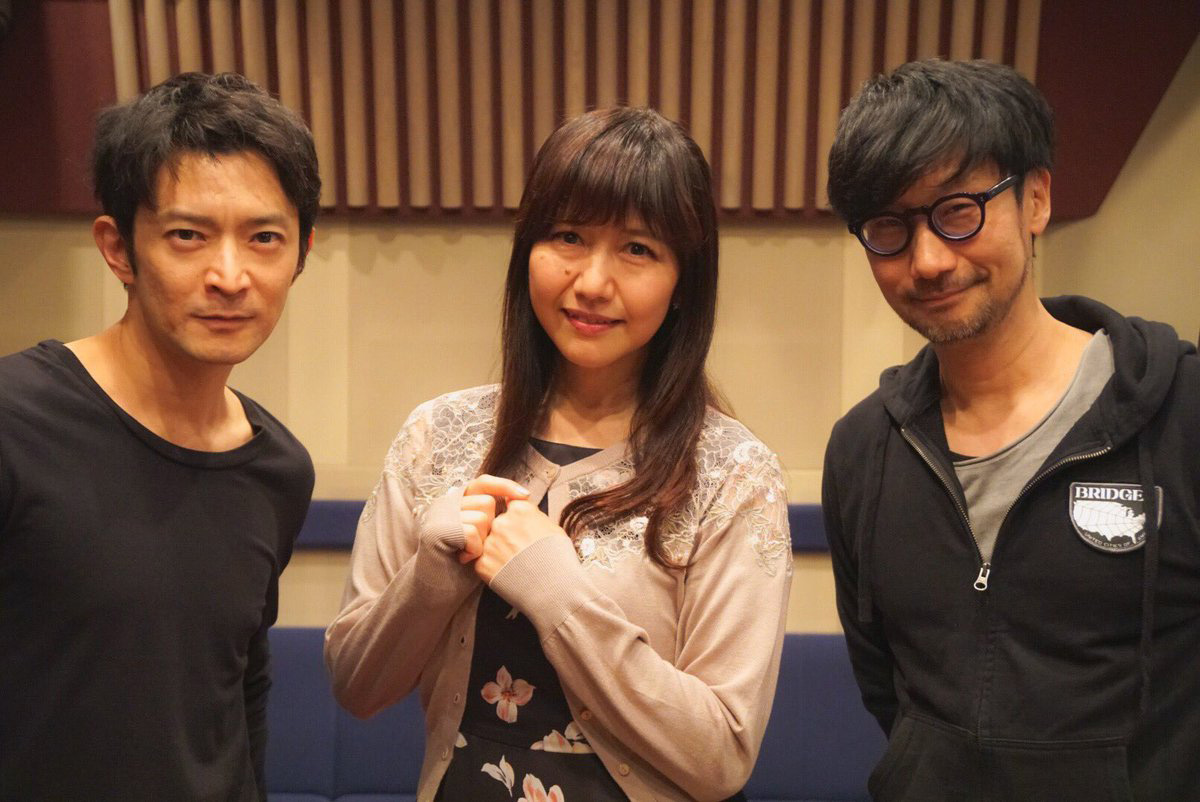 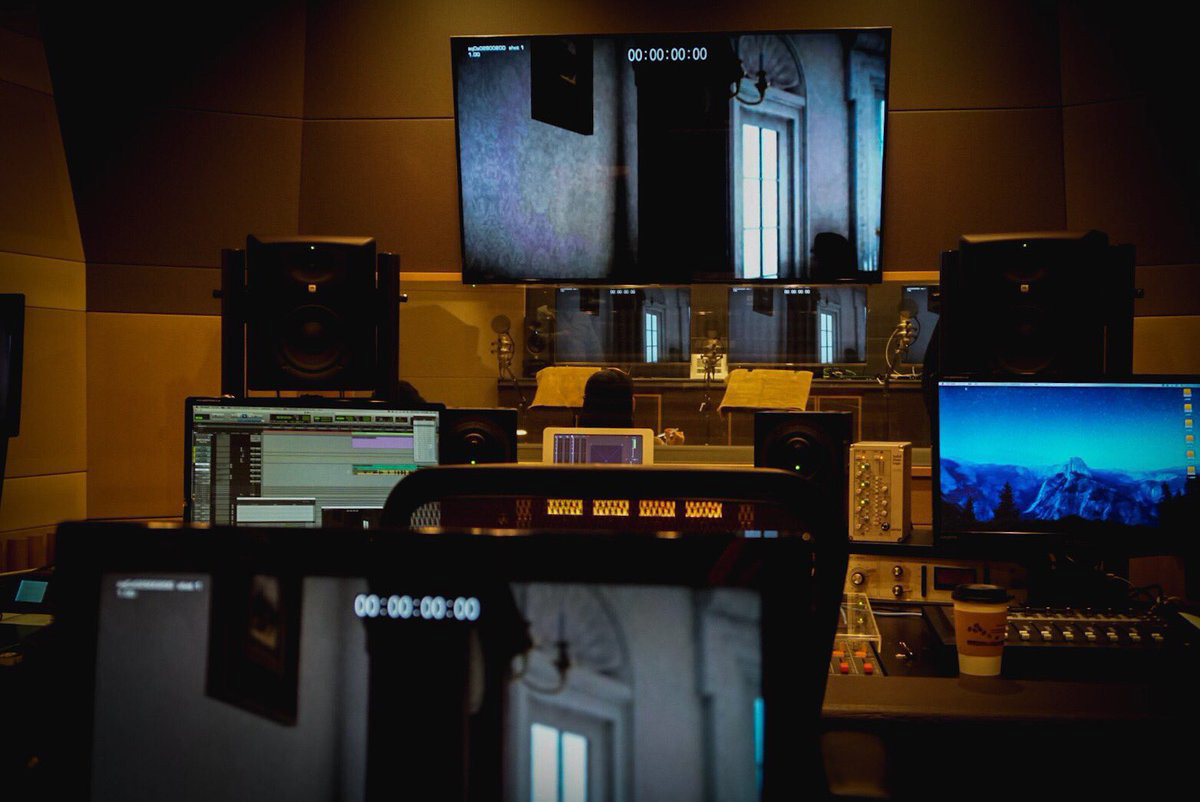 “Thanks for the great work today” – Hideo Kojima 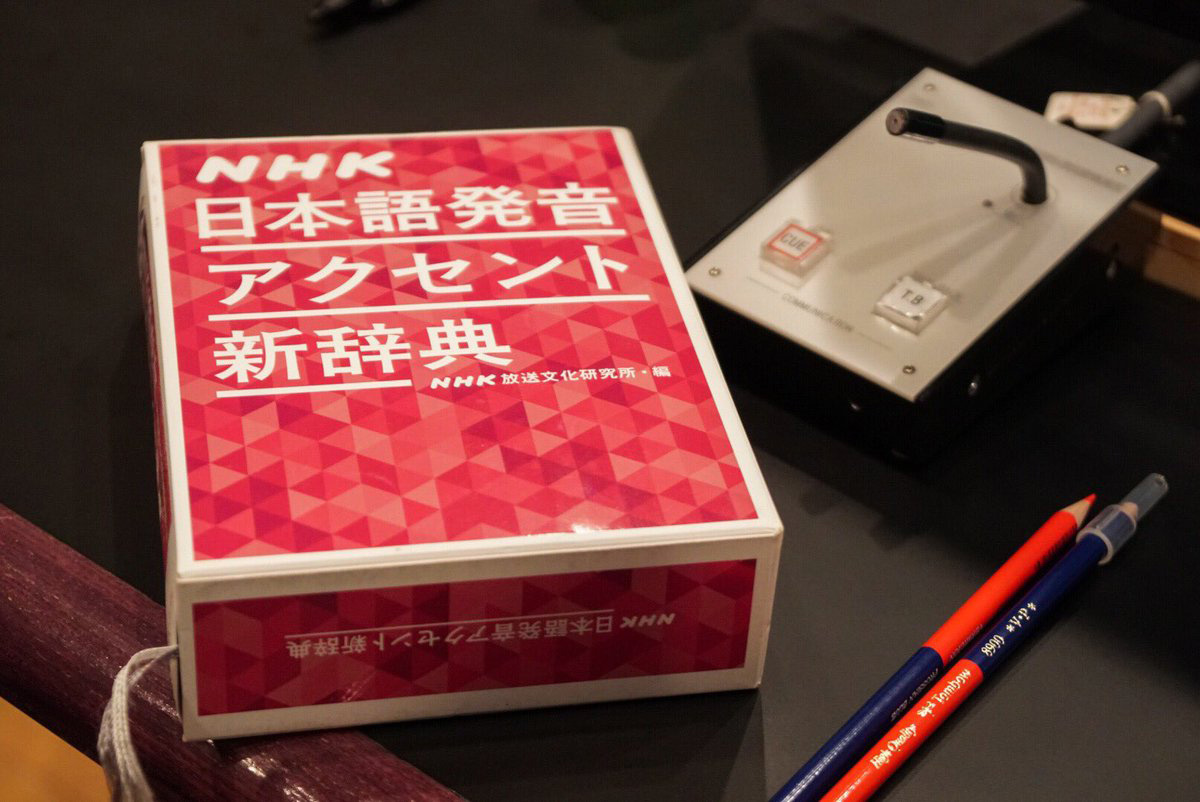 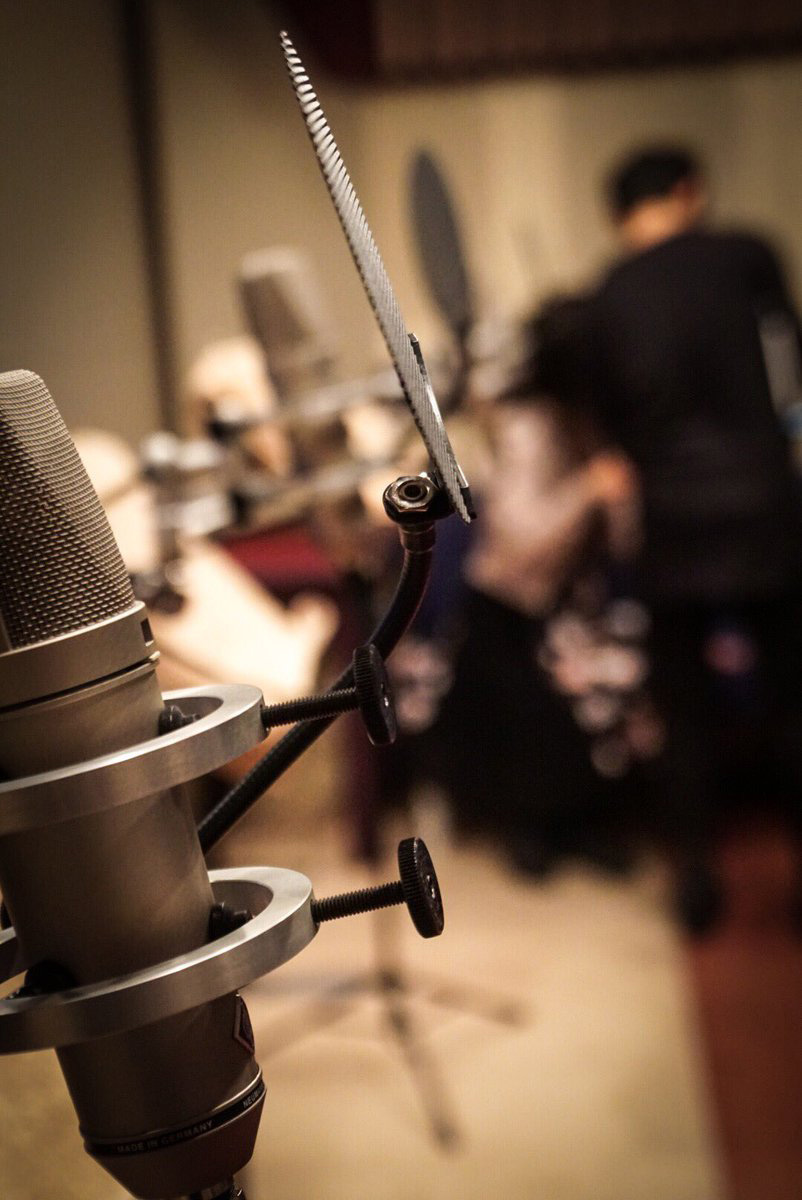 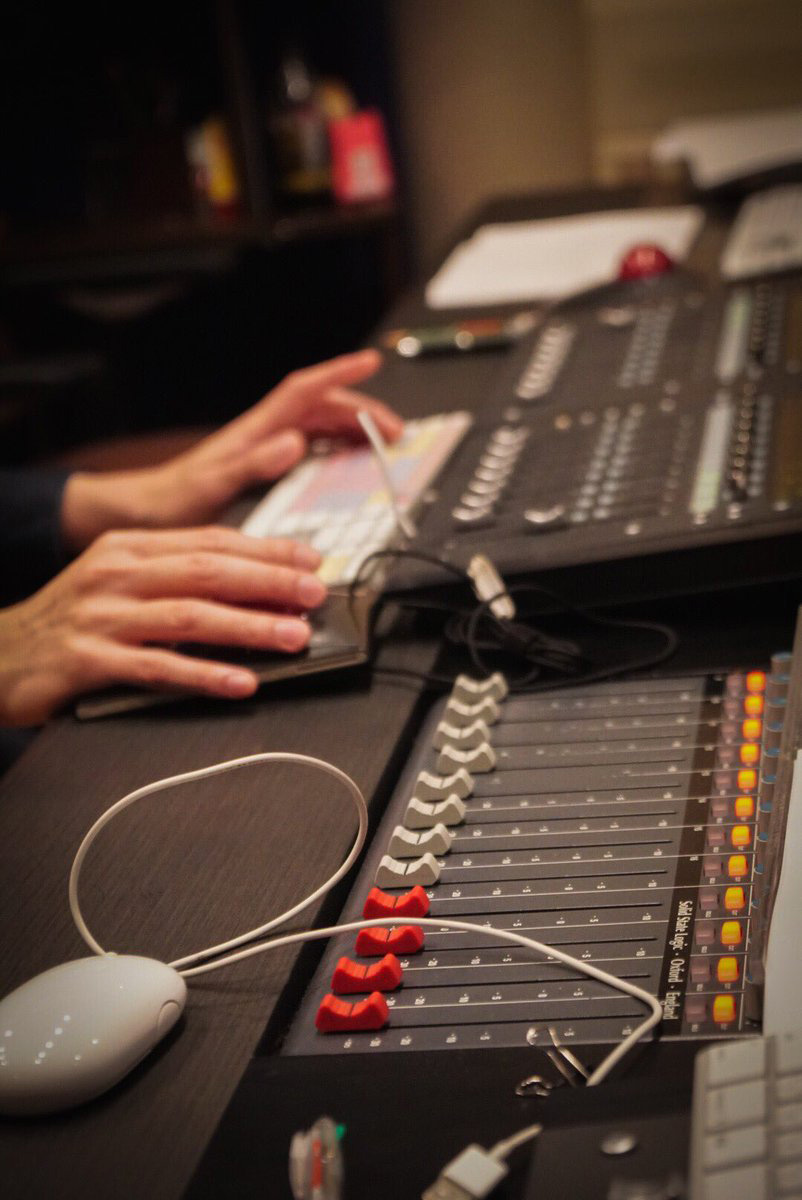 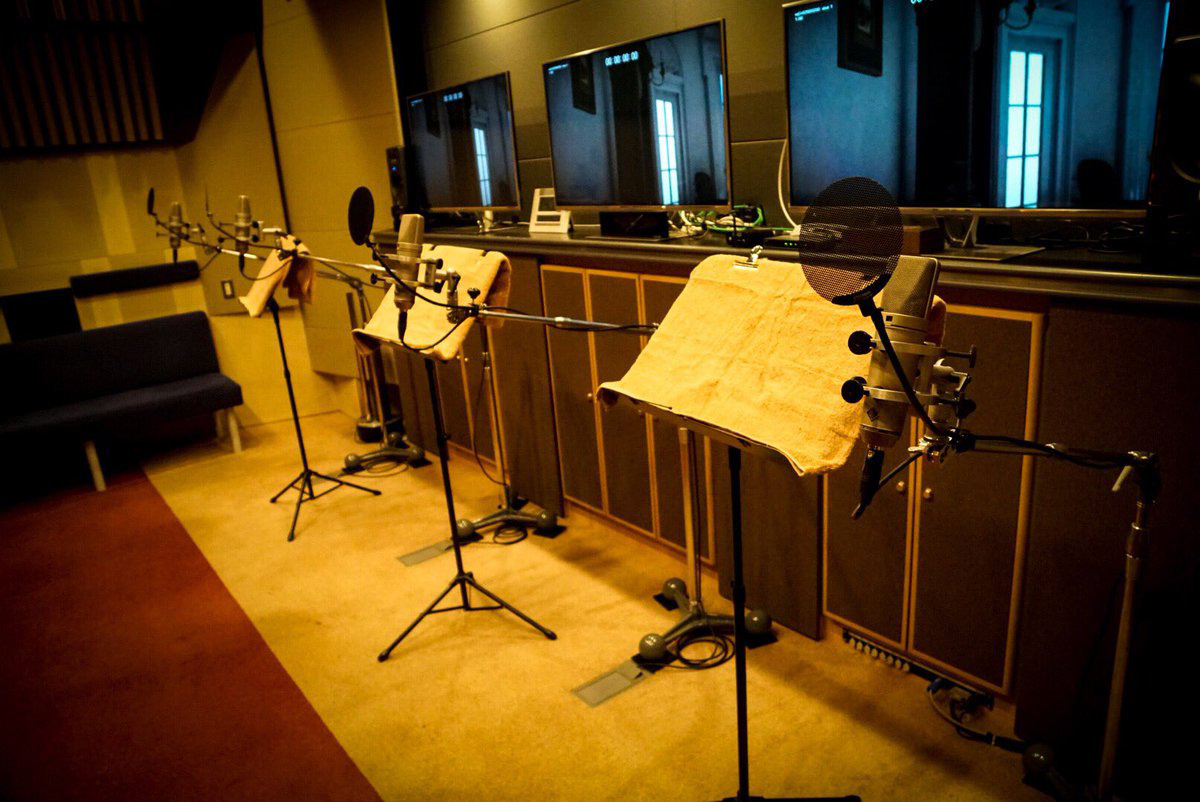 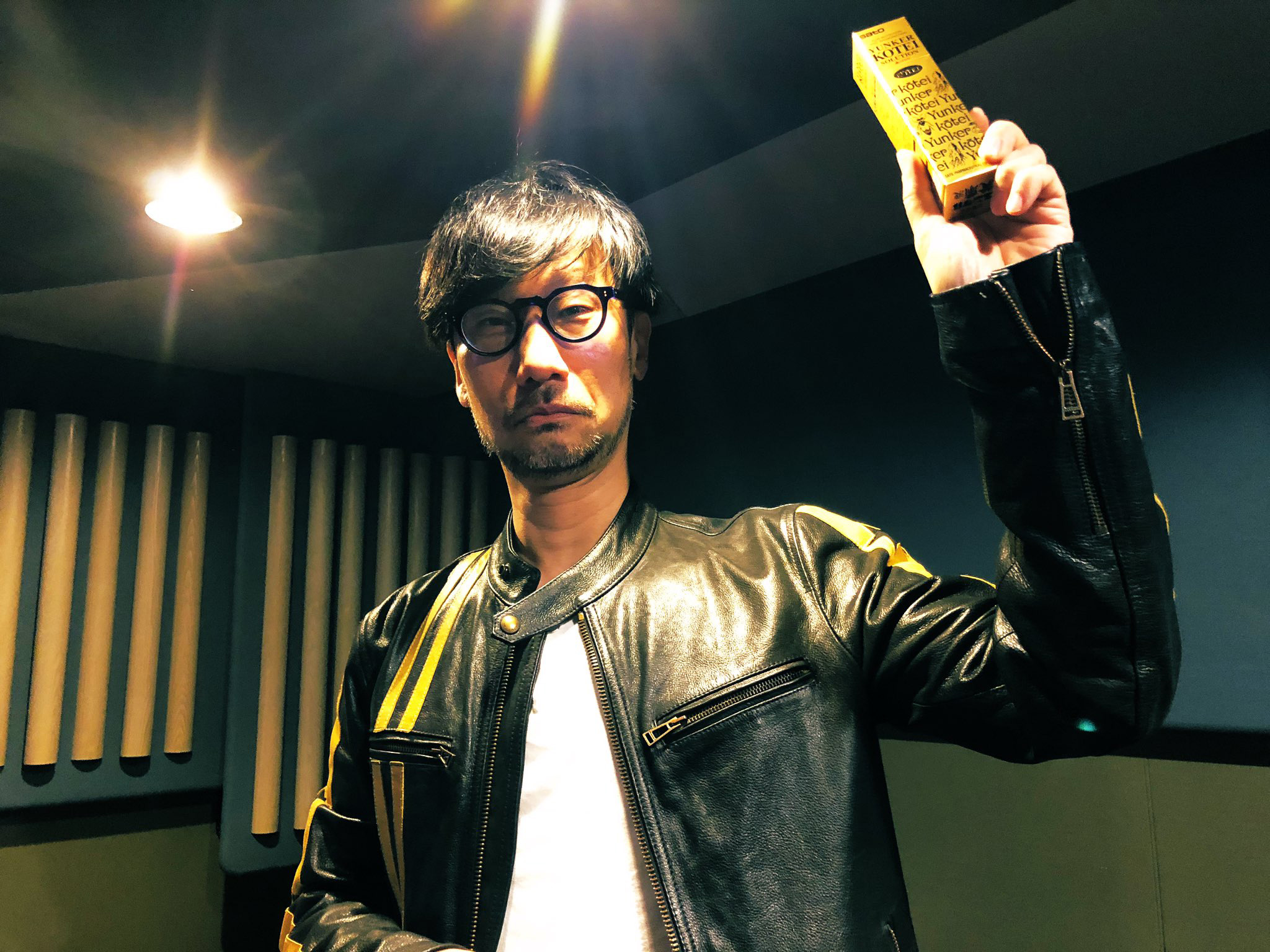 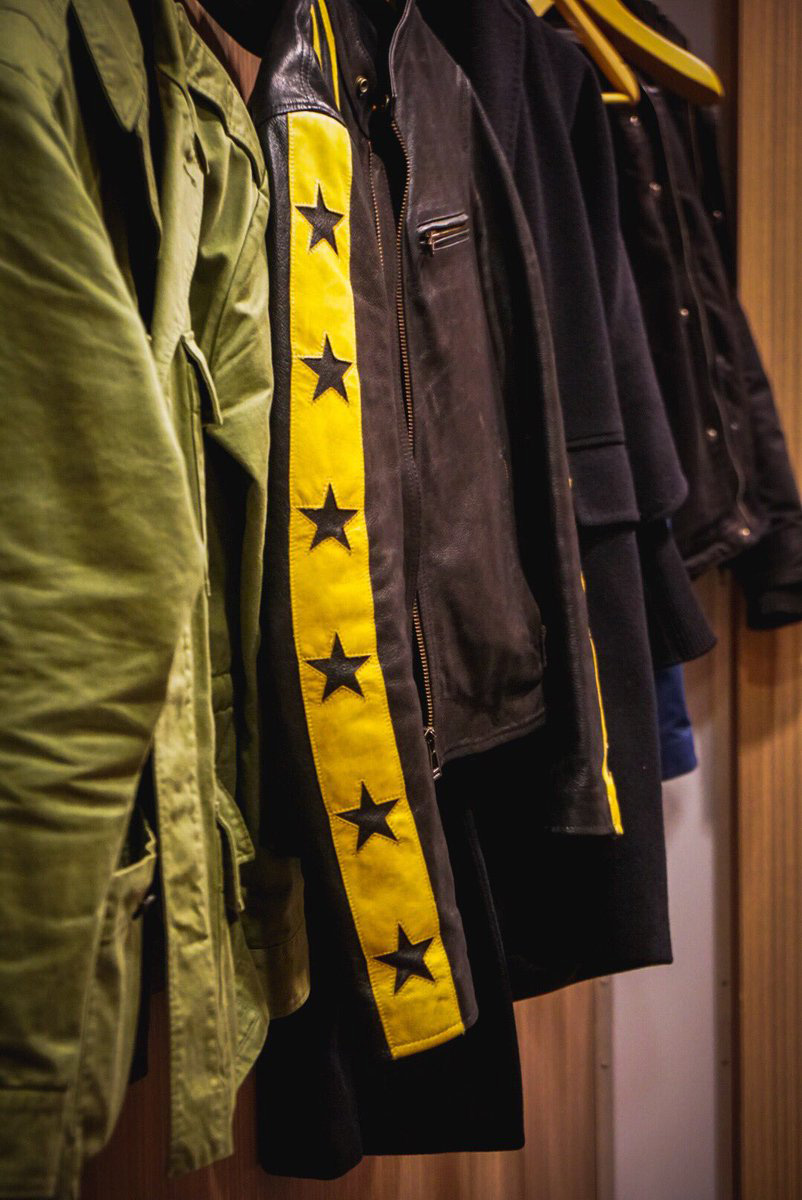 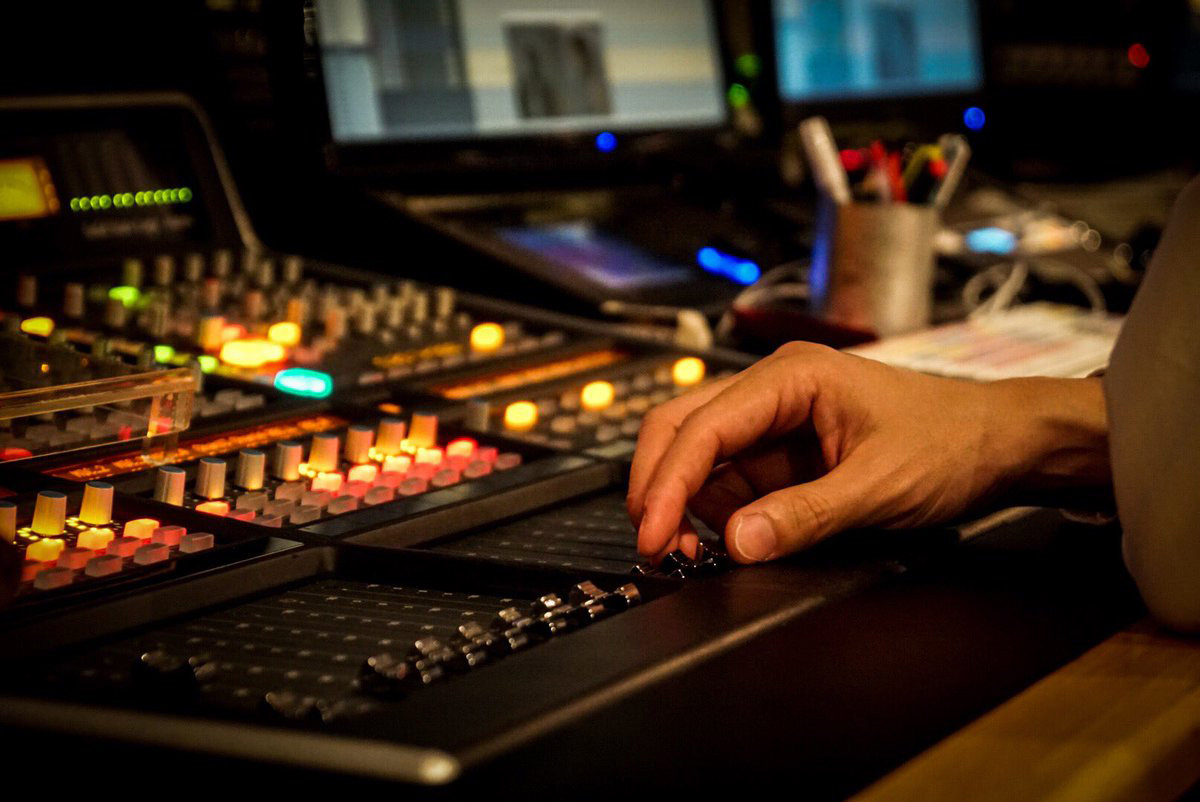 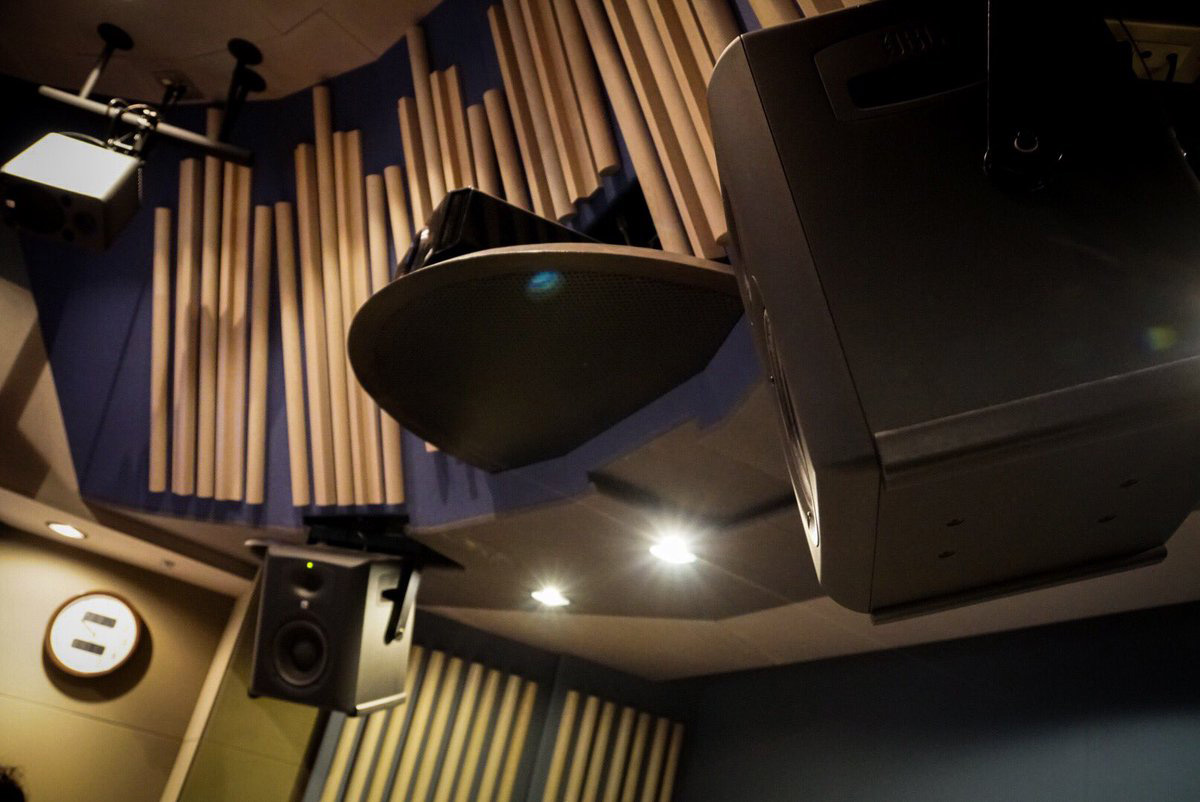 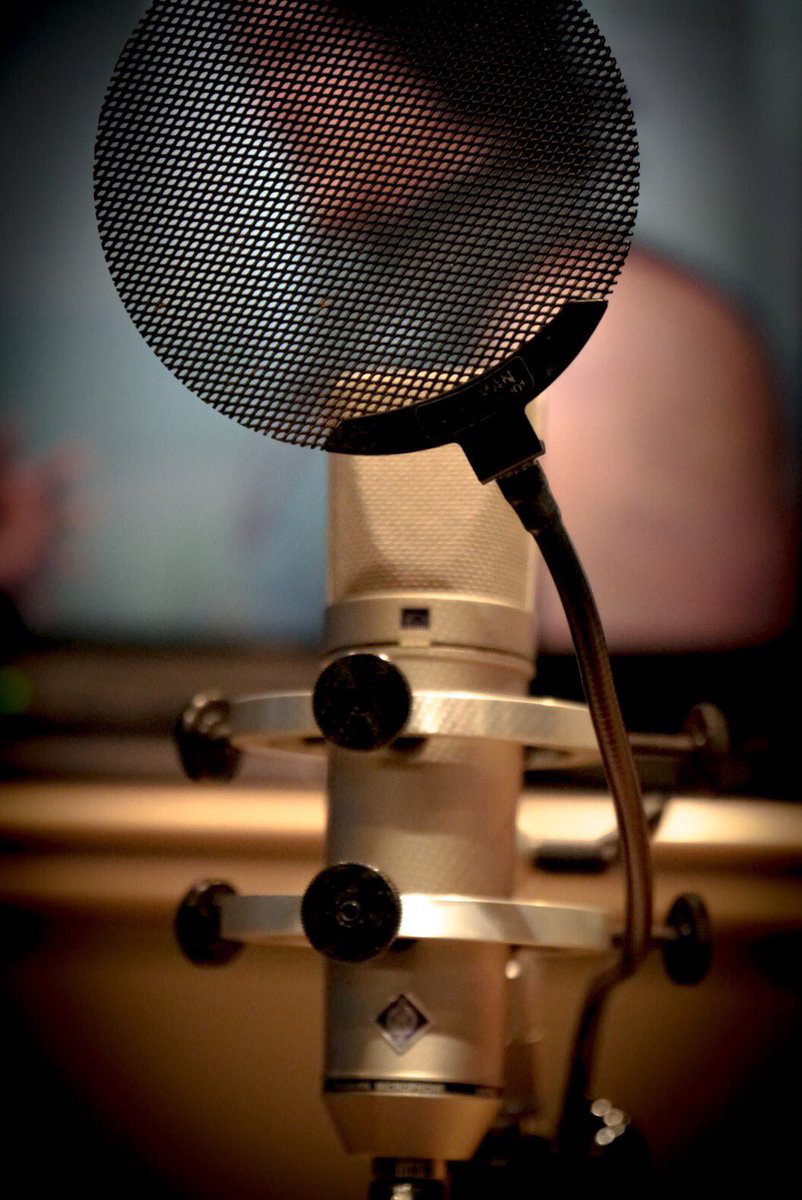 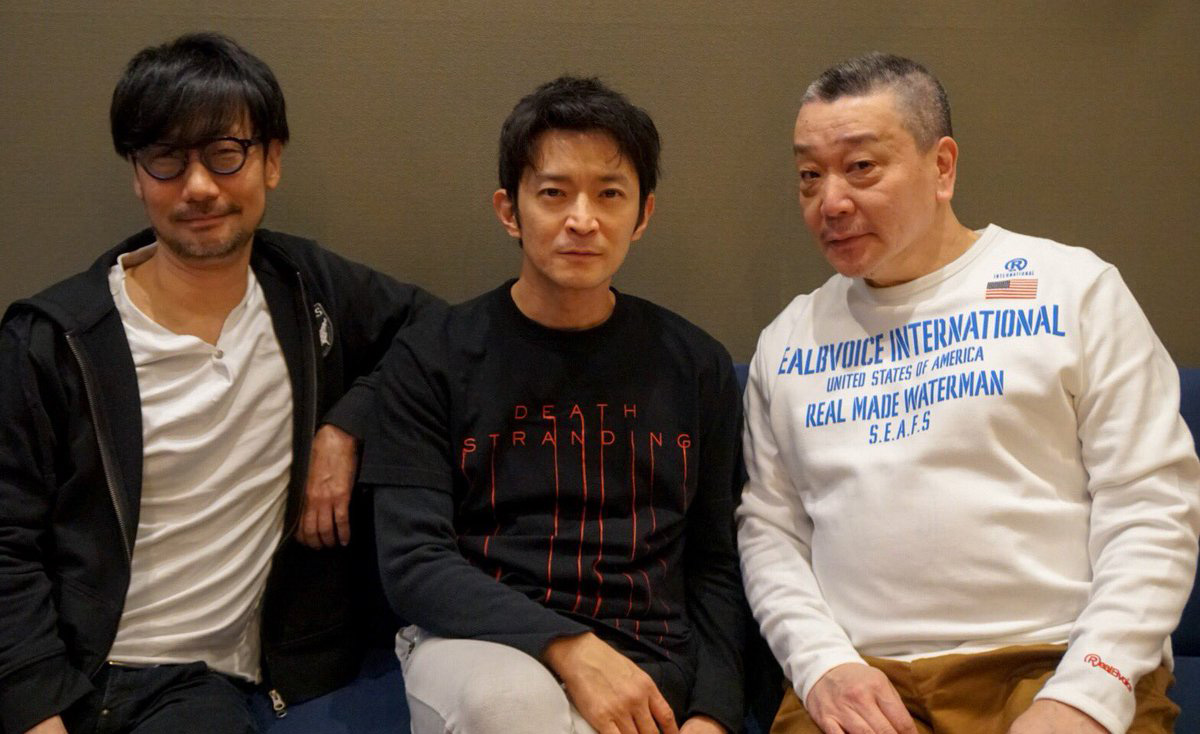 “Thanks for your great work today, Kenbo and Zumi! We got some awesome scenes!” – Hideo Kojima 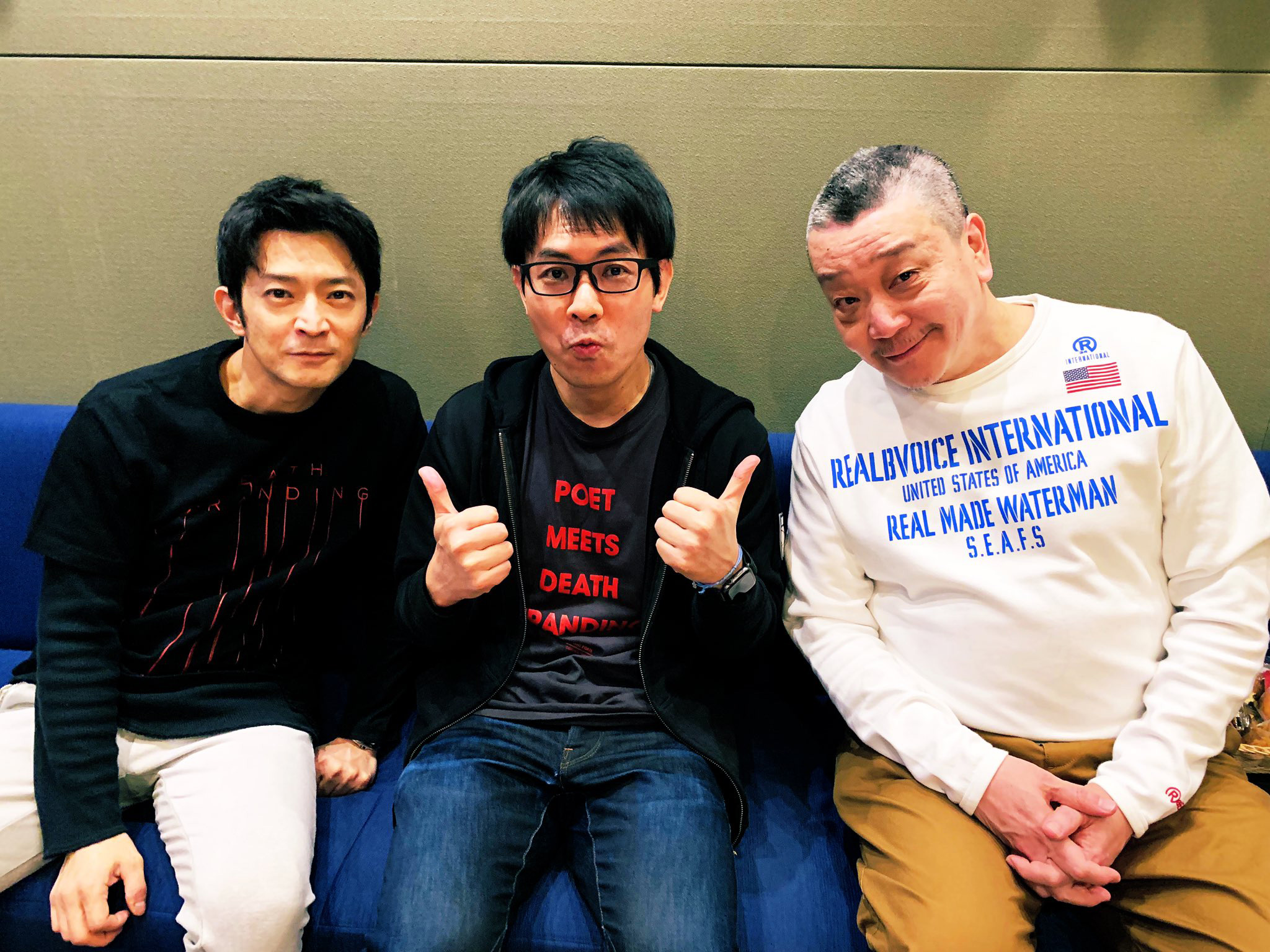 “Thank you so much for today, Tsuda-san! Ishizumi -san!” – Aki Saito