Hideo Kojima and Norman Reedus will discuss their collaboration on Death Stranding next month, April 25th, at the Tribeca Games festival in New York. The discussion will be moderated by Geoff Keighley, who has worked with Kojima multiple times before in the past. The official Tribeca website says:

World-renowned auteur game creator Hideo Kojima, widely considered the father of the stealth genre, has been hard at work on the highly anticipated PlayStation4 title Death Stranding. Little is known about this mysterious new project, and speculation from fans and industry alike have created a deafening excitement. To discuss his boundary-pushing new game, Kojima will be joined by the star of Death Stranding, Norman Reedus, best known for his star performances in The Boondock Saints and the acclaimed AMC phenomenon The Walking Dead. Together, they will discuss pushing the boundaries of the video game medium and their latest collaboration. This exclusive conversation will be moderated by game journalist Geoff Keighley, whose work and creation of The Game Awards has furthered the appreciation and understanding of the video game industry.
Death Stranding is a trademark of Sony Interactive Entertainment LLC. Created and developed by Kojima Productions. “PlayStation” is a registered trademark of Sony Interactive Entertainment Inc. 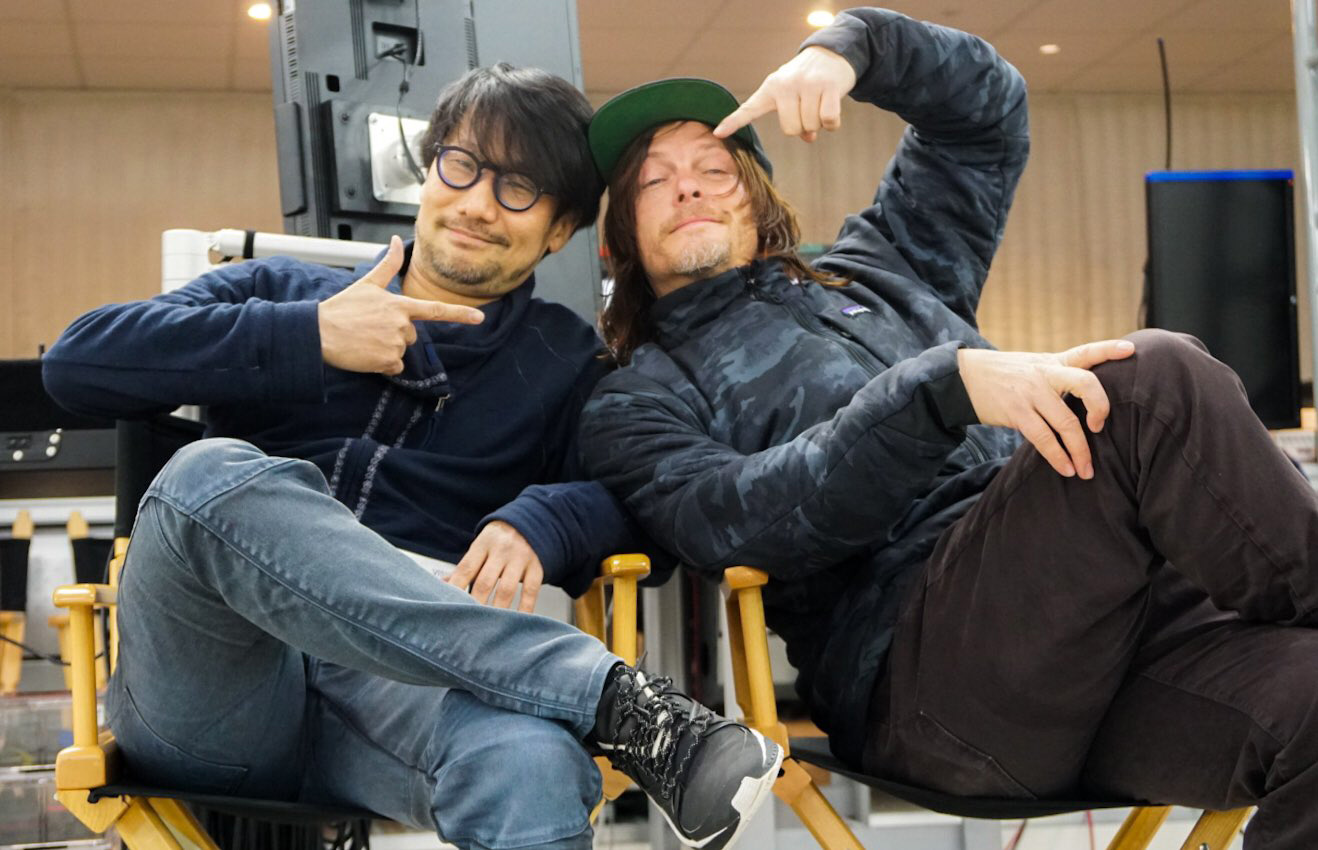 It remains to be seen how much new information will be shared during the discussion, but in any case, it’s something to look forward to for those eagerly awaiting Death Stranding.