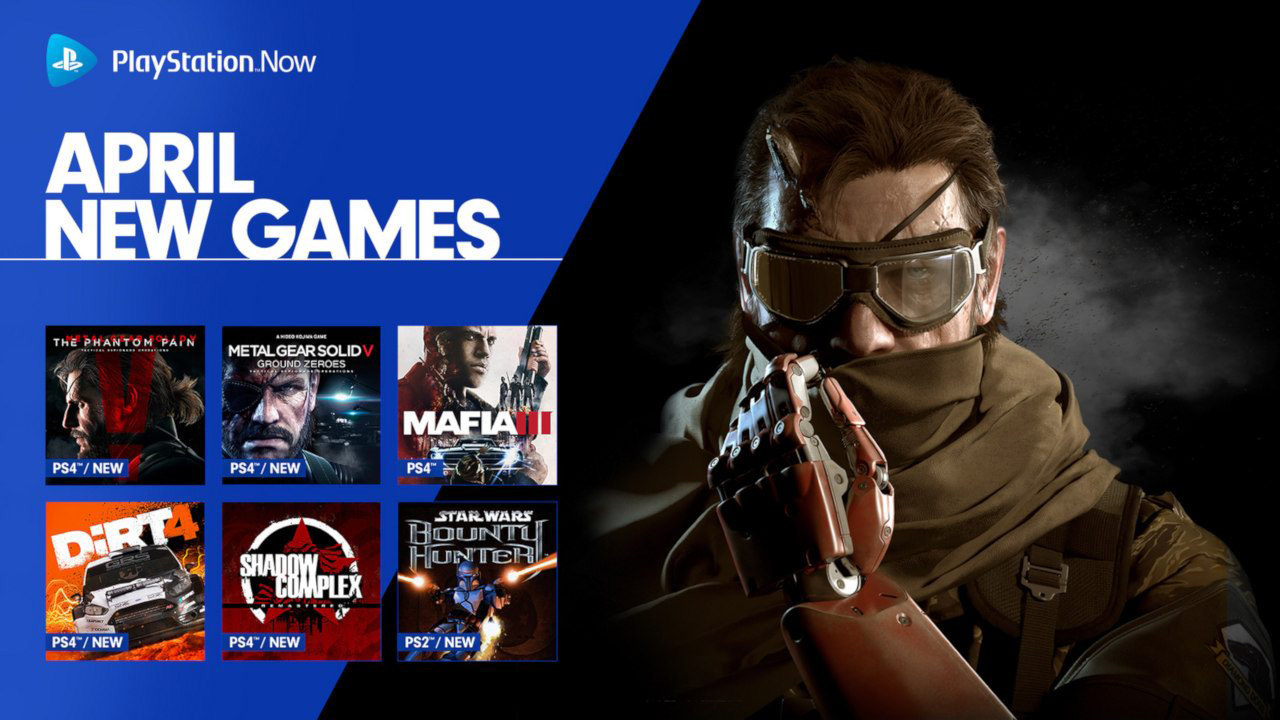 PlayStation Now is Sony’s subscription service that offers games via streaming (on PC or PS4) or download (on PS4) for a monthly fee. Last month, Metal Gear Solid 4: Guns of the Patriots was added to the service, and in today’s post it was revealed that was among the most played games for that month. Earlier this year the Metal Gear Solid HD Collection joined the line-up as well.