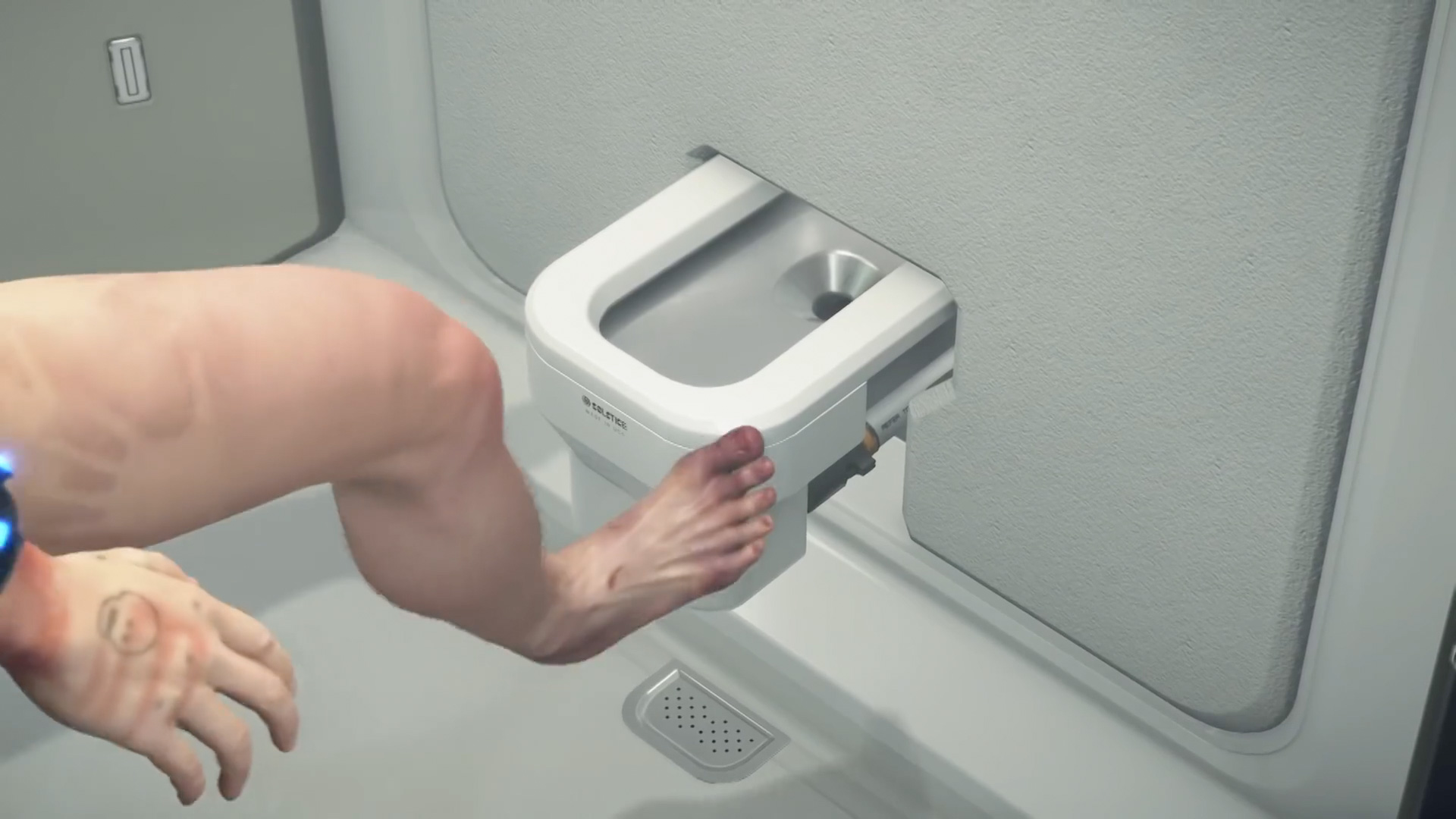 During his first day of Tokyo Game Show 2019, Kojima shared a new lengthy gameplay demo for Death Stranding, lasting nearly an hour. You can check out the whole video below.

Update 1: and here is the second gameplay demo from Tokyo Game Show Day 2, picking up where the previous one left off:

Update 2: the final stage show of TGS 2019 featured a panel with the Japanese voice actors for the game. You can watch the video below.

The briefing trailer that was shown to Gamescom attendees last month has also been released. You can check it out below, but be careful, as it may contain spoilers.