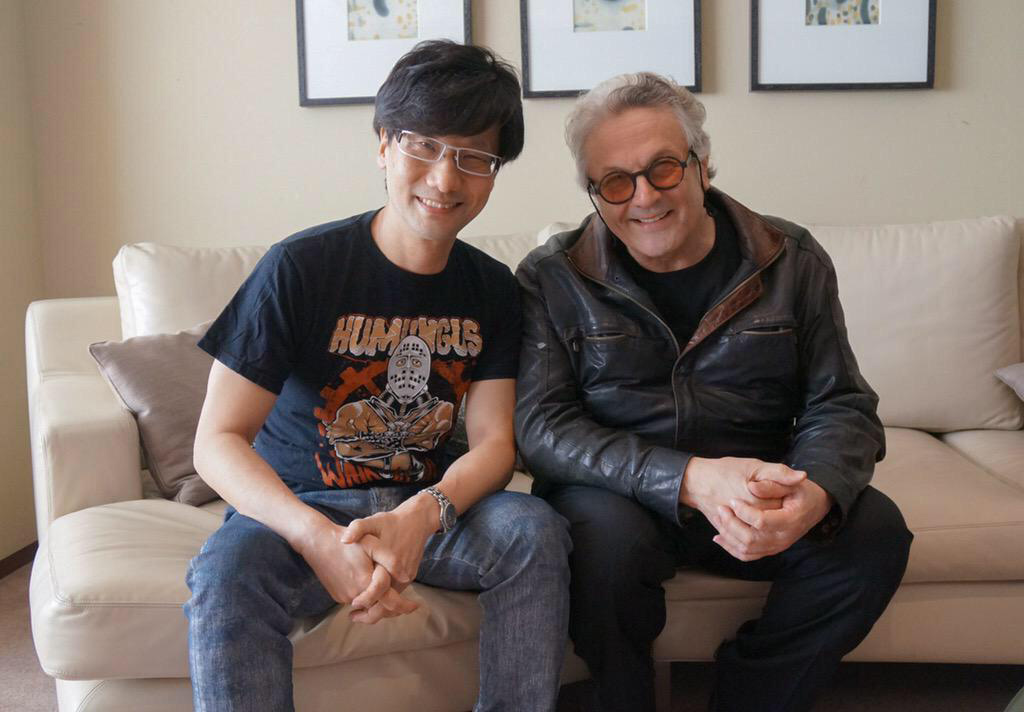 It’s no secret Kojima is fan of director George Miller (Mad Max). But it seems that Miller in turn appreciates what Kojima is doing for his creative field. In a video published by IGN, the director had some very glowing words for Kojima, and the work he has done on Death Stranding.

“The skill that I see in great filmmakers I now see in Kojima-san’s work. All the visual languages, the syntax, the compelling imagery, it’s all there. All in the service of giving an audience an intense experience.”

“The risk is that people just don’t accept it. It’s too radical in some way. But of course, the upside is that you change the medium that you’re working in.”

Death Stranding will launch in less than 2 weeks, on November 8 for PlayStation 4. Next week Kojima will begin his World Tour, and on November 1st we can expect to see the first reviews for the game.