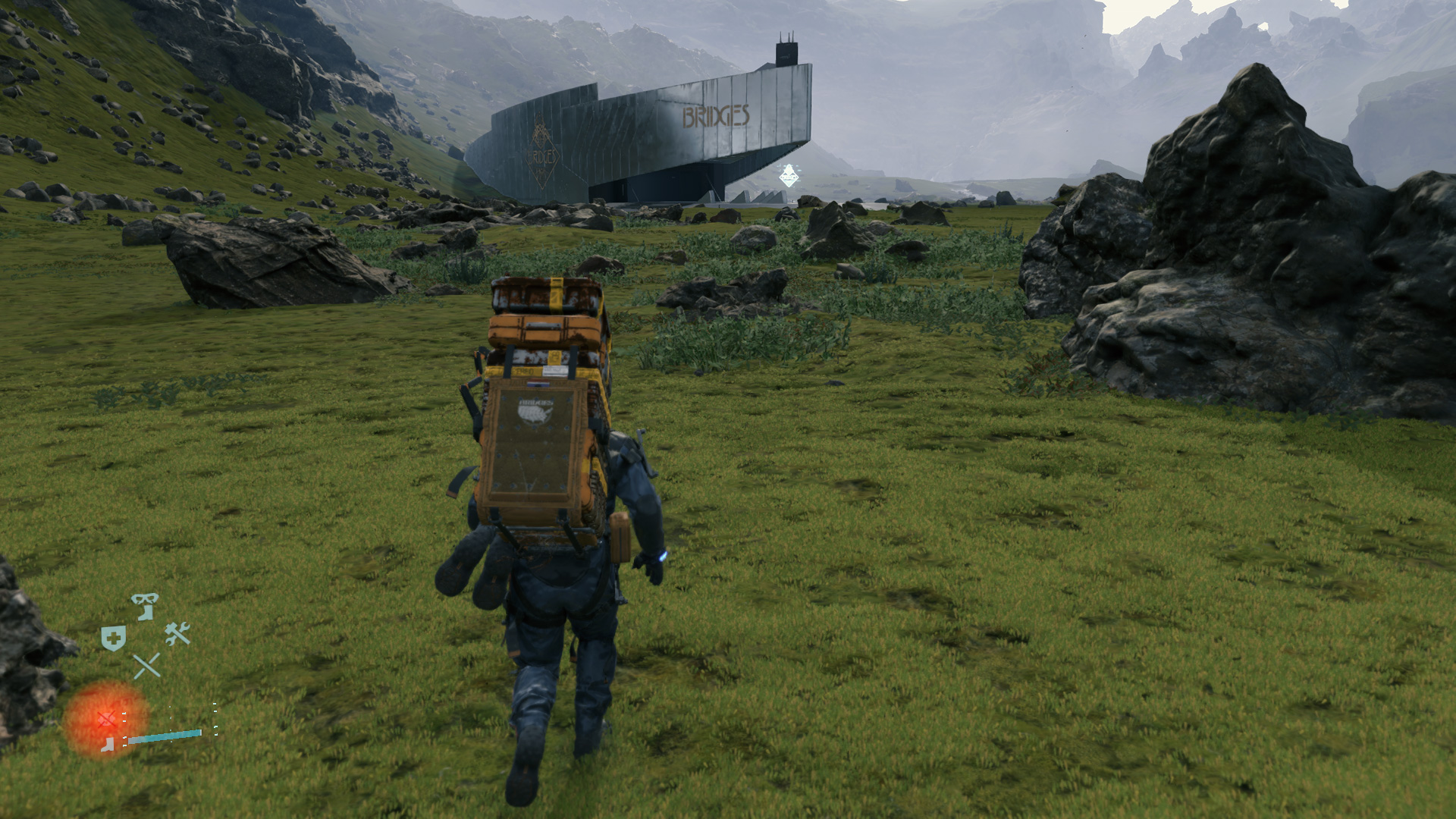 After Death Stranding’s worldwide launch last week, on November 8th, the first sales numbers are now starting to roll in. In the UK, the game entered at number 2 in the charts, with Call of Duty: Modern Warfare taking the first place. The game was the second biggest PS4 exclusive as well as the second biggest new IP of the year, in both cases behind Days Gone.

We also have the first week estimated sales numbers from Japan, via Famitsu. Here, the game comfortably entered at number 1, with 185,909 copies sold. According to Twitter user Game Data Library, it is the biggest new IP launch this generation in Japan.

As for the US sales, according to WholesGame, a website that reports weekly game sales in the United States, Death Stranding entered the charts at number 2 for the week ending November 9. The website writes that, similar to the situation in the UK, Death Stranding is the second biggest PS4 exclusive of the year, behind Days Gone.

Update: the EMEAA charts for Death Stranding’s release week have been published as well. These charts include sales data from various countries (both digital and physical, although the latter covers a more narrow collection of countries). In these charts, Death Stranding comes in at number 2, below Modern Warfare, but beating out Need for Speed: Heat which enters in third place.