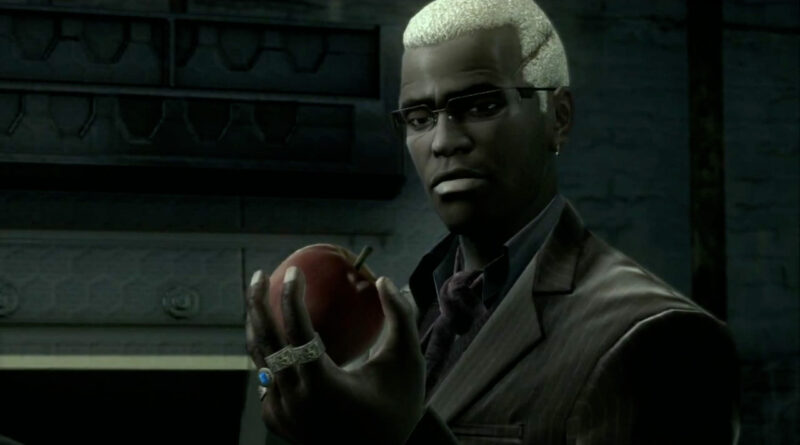 One of his most recent voice acting roles was for Final Fantasy VII remake, in which he played Reno.