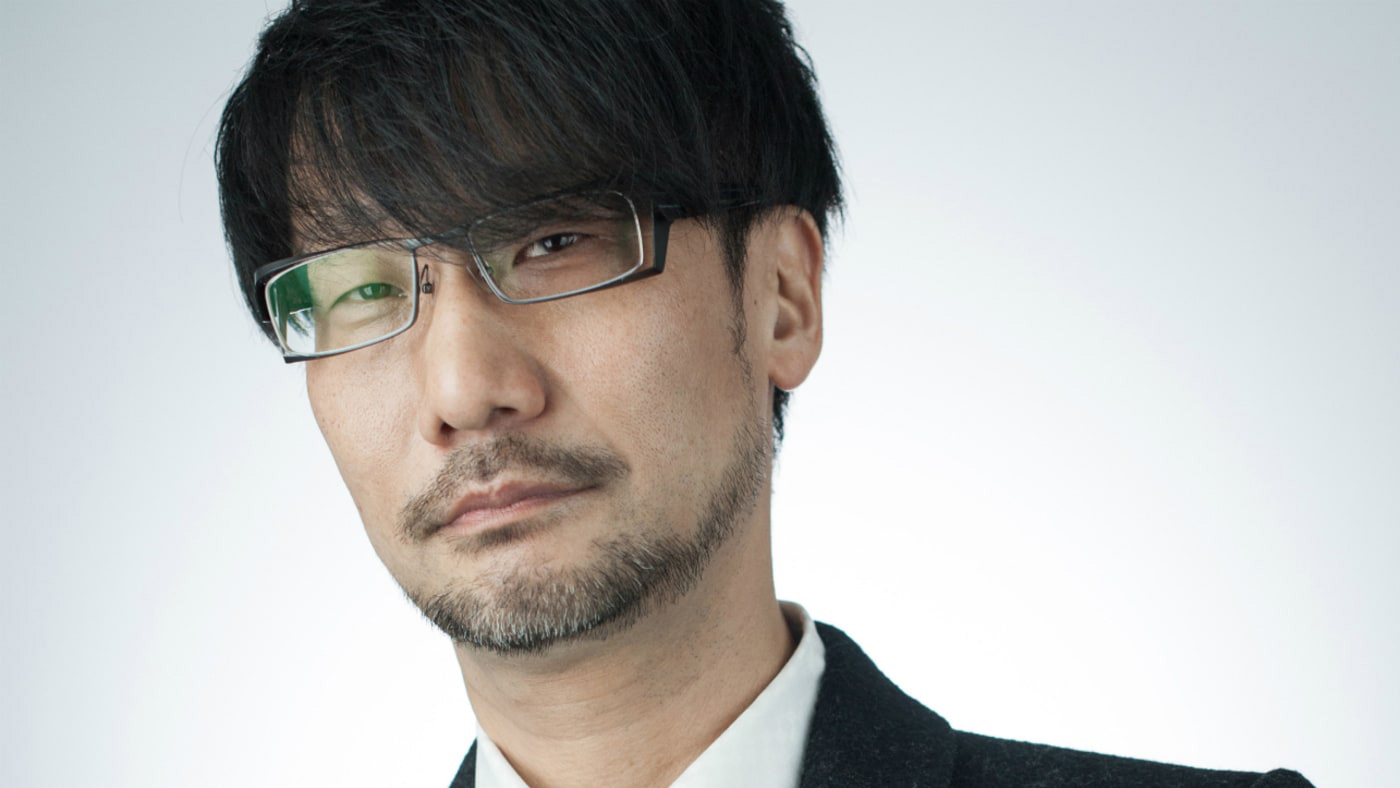 In an interview with Livedoor News translated by Gematsu, Kojima addressed Death Stranding’s financial performance and future projects. While he did not give an exact number regarding the game’s total sales, he did say they made enough to recuperate costs and invest into a new project.

“We surpassed the amount we needed to make a profit, so I think it sold well enough to be called a ‘success,’ recoupment of development costs included. We’ll release the PC version soon and have already secured enough profit to prepare for what’s next, so there’s no need to worry.”

As for the studio’s next project, Kojima couldn’t go into any details, except that they are currently in the planning stages.

“I can’t say anything since it’s still in the planning stages, but we’re doing various work behind the scenes. Just recently, a big project fell apart, so I’m a bit upset about that (laughs). Well, that sort of thing happens often in this industry.”

And just to be clear, Kojima shot down any rumors about buying the rights to Silent Hill or Metal Gear, stating that these reports are completely false.

“Ah, that’s completely false. I haven’t heard anything about it at least (laughs).”