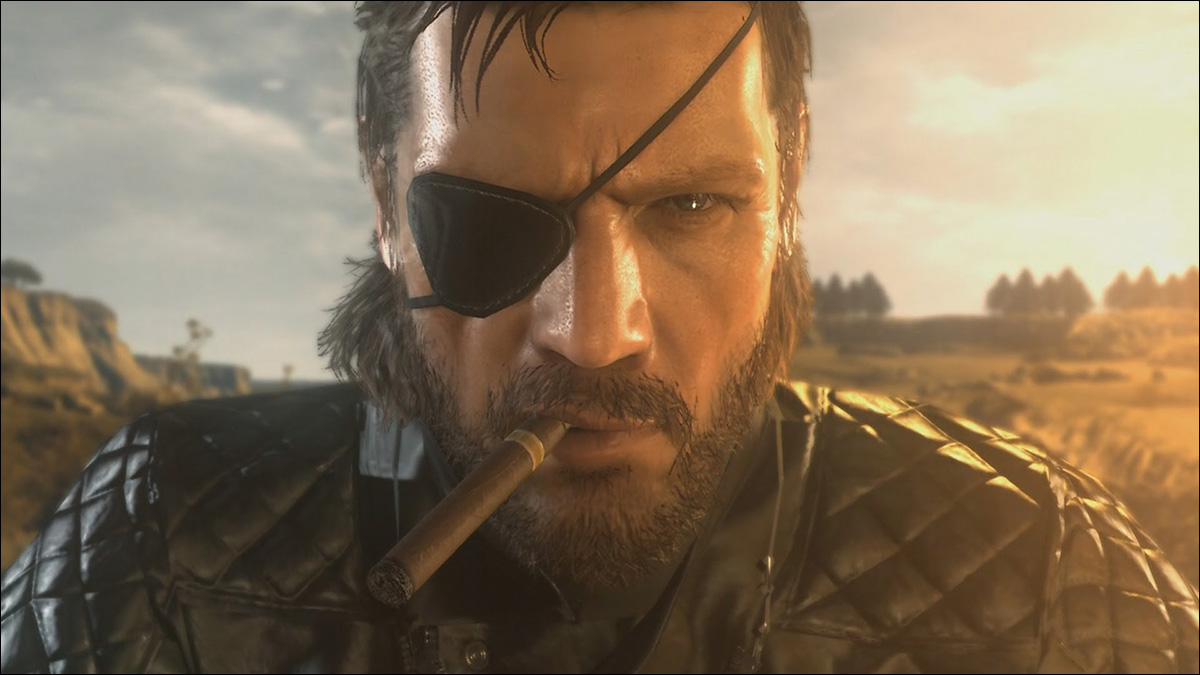 Both the PlayStation 5 and the Xbox Series X|S have released in most regions this week, and both systems feature backwards compatibility. Konami has now confirmed that all the Metal Gear games released during the previous generation (MGSV Ground Zeroes and The Phantom Pain, The Definitive Experience and Survive) are backwards compatible, and you can carry over your existing save data via USB storage or cloud.

The new systems are equipped with SSDs instead of HDDs, so you can likely expect faster loading times when playing on those consoles.