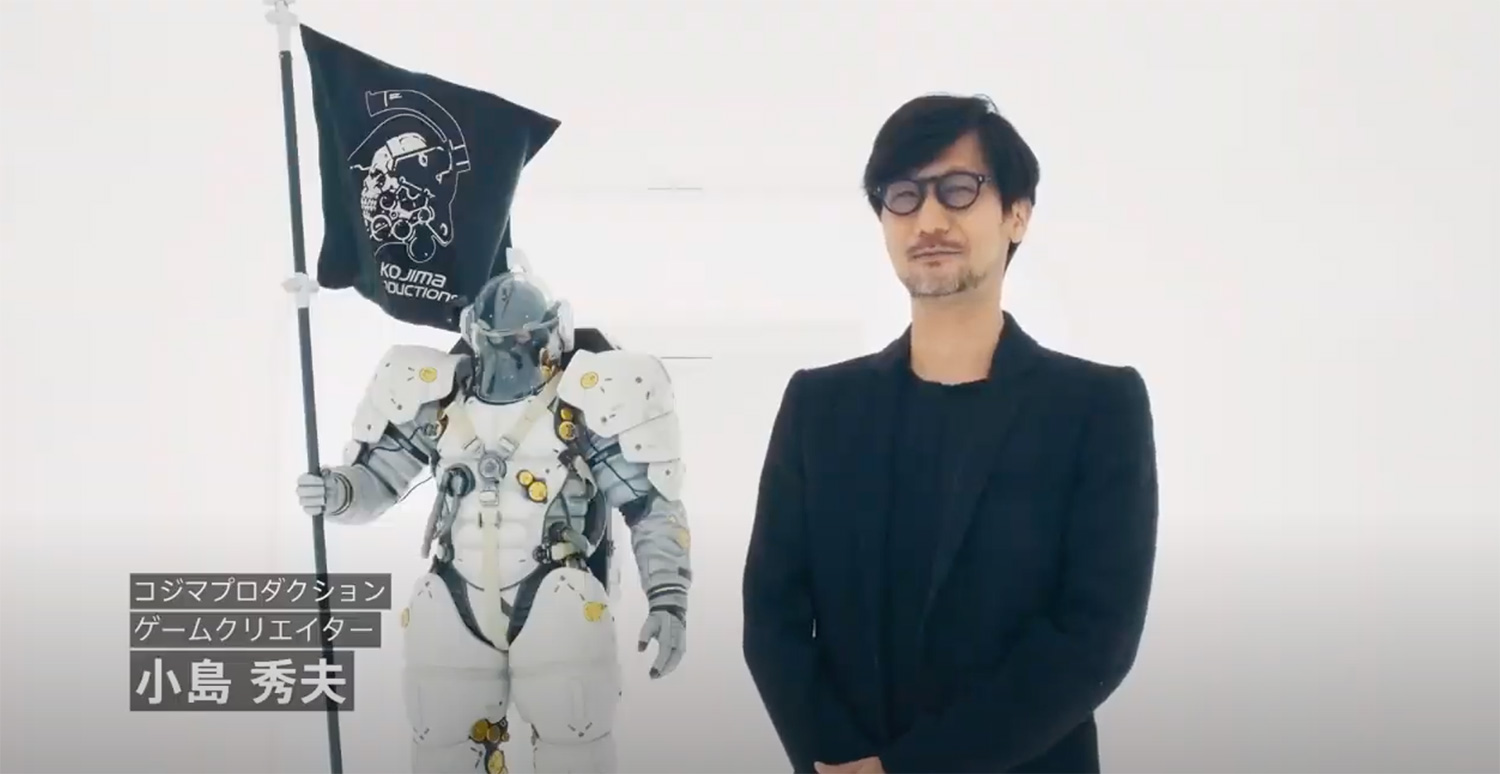 At the PlayStation Awards, annually held on the Japanese anniversary of the original PlayStation (December 3rd 1994), Death Stranding has received an award in the Special Award category. The award show selects from the 20 best selling games released between October 2019 and September 2020, meaning Death Stranding was eligible as well.

In the Special Award category, two titles were chosen from those with one of the following requirements: either developed outside of Japan and Asia, or development in collaboration with Sony Interactive Entertainment. Death Stranding received the latter award.

Hideo Kojima recorded a video message to accept this award (link at the bottom at 46:18).

“The PlayStation Partner Awards 2020 Special Award is a great honor to receive. Death Stranding was a very important title as the first release from Kojima Productions. I am really glad to see that this title was appreciated by people. To all involved in making Death Stranding, from the actors, artists, and musicians, to our staff, their families, and everyone at SIE Guerrilla, as well as anyone else involved, and the fans who supported it, I wish to show my appreciation. Please continue to support us as we work on new projects. Thank you for your time.”

On a related note: last month Death Stranding also received a Golden Joystick Award for PC game of the year.

Views: 609
Liked it? Take a second to support MGI on Patreon!