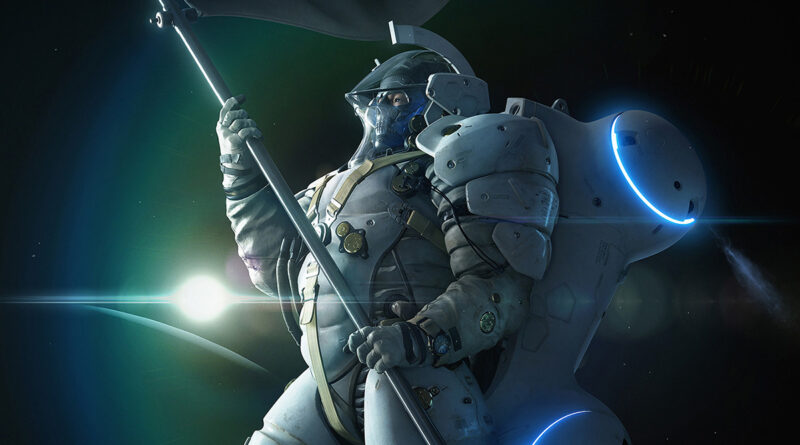 It’s been 5 years since the establishment of the new Kojima Productions, and the studio is celebrating the event with a special Q&A with Yoji Shinkawa, who designed the studio mascot Ludens and its logo.

Shinkawa talks about the design process and the idea behind the studio logo and the Ludens mascot. A desktop wallpaper was released as well.

Additionally, the studio also released a video of Hideo Kojima thanking people for their support.

Lastly, some new merchandise is being sold on the studio’s official website.

Hideo Kojima wrote on Twitter: “Thanks to the fact that we walked upright, we had both hands free. As a result, tools were born, we evolved, and games were born. The palm can be used to grasp important things, but it can also be used as a fist to keep people away. It is difficult to touch each other directly now, but as long as people do not give up on progress, the world will continue to be connected.”