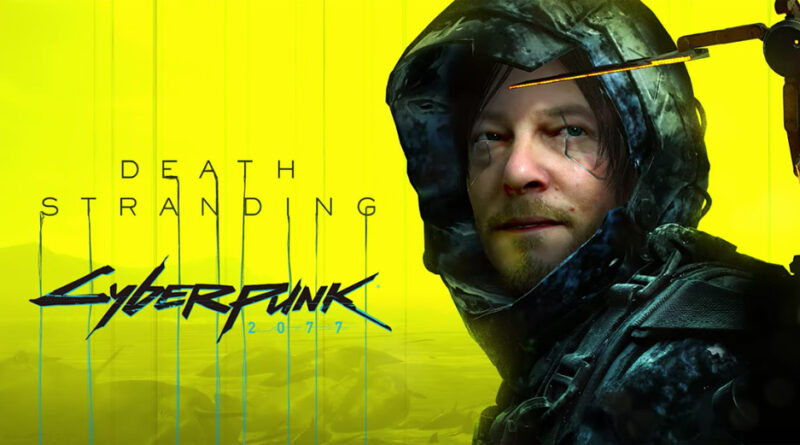 A new (free) Death Stranding update on PC adds a Cyberpunk 2077 cross-over to the game. The update contains a Cyberpunk-themed Reverse Trike, a special ‘Silver Hand’, new holograms and some new fashion items, including a pair of sunglasses. It also includes a hacking mechanic to be used in the game. Lastly, the update adds six new missions to the game, featuring characters and lore from CD Projekt Red’s newly released title.

A separate trailer shows the hacking mechanic and reverse trike, as well as the Silver Hand:

On a related note, Hideo Kojima himself also makes an appearance in Cyberpunk 2077, as one of the game’s NPCs.

Responding to inquiries about this update for PS4, the official Kojima Productions Twitter replied that while this crossover is exclusive to the PC version, there are ‘more announcements coming in the near future’.

Views: 753
Liked it? Take a second to support MGI on Patreon!