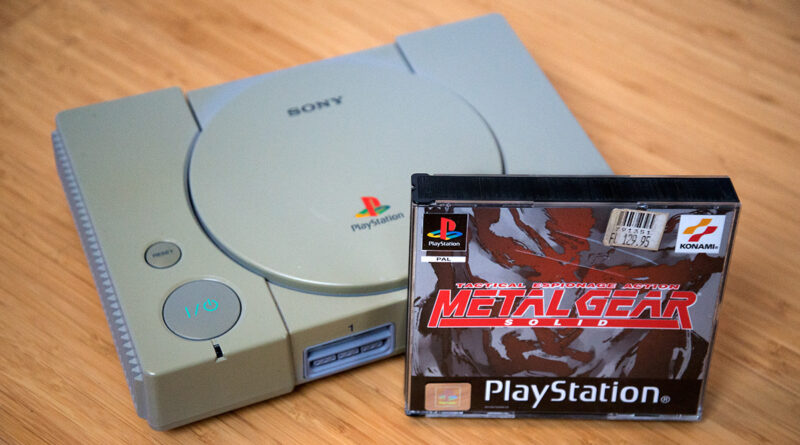 Hideo Kojima has been awarded the New York Videogame Critics Circle’s Andrew Yoon Legend Award in advance of the 10th Annual New York Game Awards Ceremony. “I’m very thankful for the New York Game Awards Legend Award,” Kojima said through a video. “It’s a great honor.” He added: “The word ‘legend’ does kind of suggest someone with one foot in the grave, but I’m not quite a legend yet, so I’ll try my very best to live up to the award.”

The presenting of the award was followed up by a short interview conducted by journalist Harold Goldberg and former Nintendo of America president Reggie Fils-Aimé, in which they talked about Kojima’s life, influences and ideas.

Kojima said there’s a misunderstanding that Penguin Adventure was his first game, explaining that his involvement was actually quite minor. “My first released software title was Metal Gear,” he said. “Actually, there was one project I worked on before Metal Gear, but that was cancelled mid-production.” From working on the title, he learned that a game was a collaborative effort, where people such as designers, sound artists, programmers come together to create something. “So I learned about that, I learned about technology, and I learned a lot about team building. And as a result I was able to create my first title, Metal Gear.”

About Death Stranding, Kojima said: “I think it’s a game you either love or hate. We’ve received a lot of enthusiastic support from the people who love it, and that makes me very happy.”

Reggie asked Kojima which of the consoles in history was his favorite to make games for. Kojima answered that it’s always fun when new hardware arrives, as it allows you to do new things. “But I think the most interesting was the PlayStation 1,” he continued, smiling. “Prior to that, games had been like paper puppet shows. You’d put all your effort into drawing a single flat image. You couldn’t look at it from a different angle or anything. But with PlayStation, those flat 2D images became polygons. And as a result, camera work became a factor.”

“This was true on the development side, of course. But now, the user was able to move the camera. It was like a dream. The PlayStation had a completely different dimension to the old game consoles,” Kojima continued. “It also had linear sound, so you could have orchestral music and real voice acting. The scope of what we could do was suddenly massively expanded.”

According to Kojima, the game industry will continue to expand. “More and more people will become involved, the technology will get better and better, and the scope of what can be achieved with games will grow bigger and bigger,” he explained. “This will make game creation even deeper and even more enjoyable. I don’t think there’s another industry like it.”

Kojima was asked what he thinks his mother would think of his latest game, Death Stranding. Kojima’s father passed away when he was 13, so his mother had to raise him on her own. “She was a father figure for me as well as a mother, and I’m supremely thankful to her for that,” Kojima said. “She must have had to deal with a lot of hardship, but she never let it show. In fact, she’d actually sing ‘Que Sera, Sera’ from time to time – whatever will be, will be.” Kojima believes this positive side is something that he learned from her. “So when I encounter an obstacle or hit a wall when making a game, or in general, I’ve hummed ‘Que Sera, Sera’ and just try to keep going.”

Unfortunately, his mother passed before he completed Death Stranding, but Kojima mentioned she did beat Snake Eater, although it took her six months and the assistance of the nearby shop owner. “She probably couldn’t have managed Death Stranding, but I think she could have asked someone to come and play instead of her, and just watched,” Kojima said. “I’m pretty sure she’d have liked the theme of bringing the world together.”

When asked for his advice to aspiring new game creators, Kojima encouraged them to not let themselves be limited to what people believe a game should be. “They’re still a new medium, after all,” he said. “You can do whatever you like.” He’d like them to incorporate elements from other fields. “The games industry’s been around for a while now, so there’s a lot of established models and tacit understandings,” he explained. “I’d like to see these being torn down, and to do that I think you need to absorb all sorts of things alongside playing games.” He believes the younger generation are the only ones who can do this. “Don’t be told what games must be. Instead find new and different types of games.”