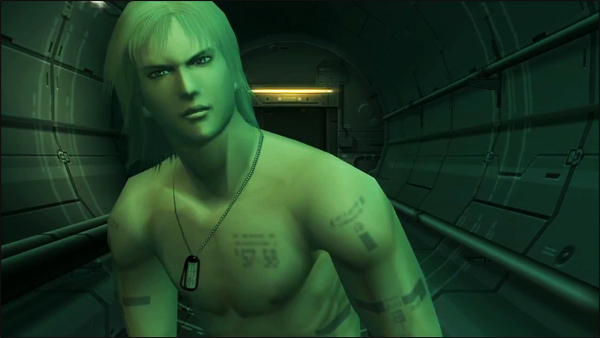 As if the rumors surrounding the Metal Gear franchise haven’t been fueled enough the past few days, now Japanese gaming magazine Famitsu is teasing a surprise for the fans of the series. Next week they will have something surprising in store for Metal Gear Solid fans, or so they claim. Of course this may be related to the Phantom Pain announcement last week, if that is indeed part of an elaborate promotional campaign. Or it could be something else entirely. Only time will tell. The next Famitsu will be out December 20.

Views: 965
Liked it? Take a second to support MGI on Patreon!