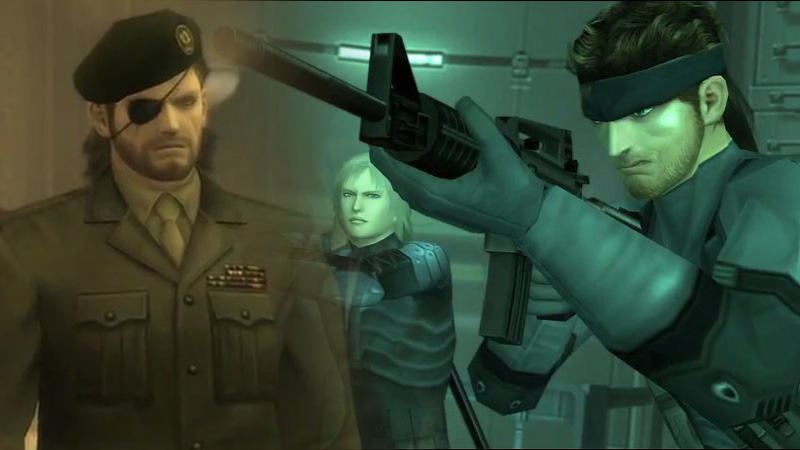 Konami has decided to temporarily remove multiple Metal Gear Solid titles due to licensing for the historical archive footage used in the game, which the company is working on renewing. It affects versions on PS3, Xbox 360, Nintendo 3DS, PC and NVIDIA SHIELD. While Konami clarifies that this is a temporary measure, they didn’t specify when the issue will be resolved and the games will be made available again. You can see the full list of titles in the official announcement below.