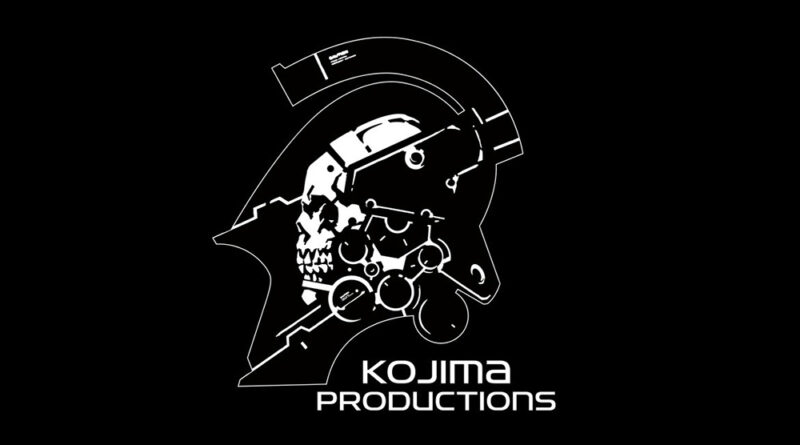 Kojima Productions has just announced the opening of a new division based in Los Angeles. The news was shared by website Gamesindustry, alongside some details. “The new team will be led by Riley Russell, who joins the company after a nearly 28-year stint at PlayStation in various roles, including chief legal officer, and VP of business affairs,” the website writes.

Russel elaborates: “The team has as its charter, the goal of expanding the reach and awareness of the properties now under development at Kojima Productions, and to make them even more a part of our popular culture.”

Yoshiko Fukuda of Kojima Productions states: “Our new division will take the studio into even more areas that present our creative narratives beyond videogames and to open up ways for our fans to communicate and immerse themselves in these spaces.”

Kojima has expressed interest in making content beyond games before, although it’s not clear how much the director himself will be involved in these new pursuits.