In honor of Metal Gear’s 25th Anniversary Kojima Productions received a special Metal Gear themed lunchbox from Sony. The box itself is in the shape of a PlayStation 3 Super Slim. Inside is an edible Metal Gear art made of food. 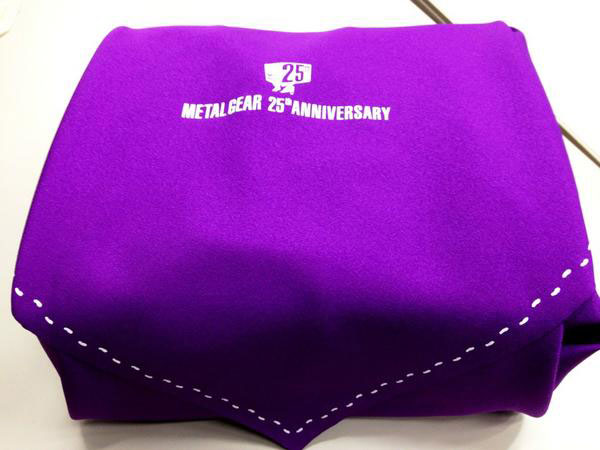 The faces are the top layer and the ‘cardboard boxes’ the second layer. Kojima explained the ingredients: the faces are made of mashed potatoes. The bandana is seaweed. The beard and hair are made of green onion. The eye whites are quail eggs. Views: 624
Liked it? Take a second to support MGI on Patreon!