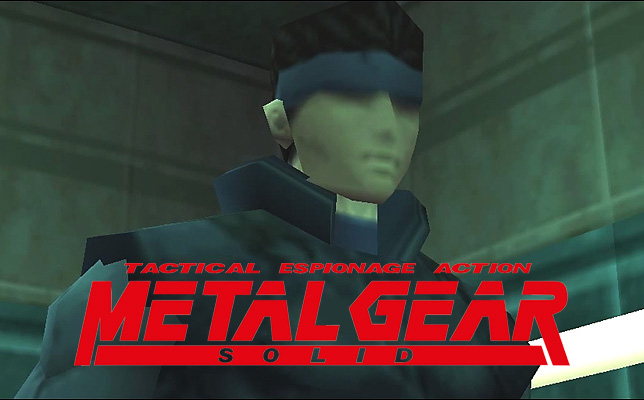 On Twitter, Hideo Kojima talked briefly about how he added anti-nuclear and anti-war themes to the videogame medium when making Metal Gear. At the time, he was laughed at by the media and ridiculed by his peers at the company, the game director wrote.

Sometimes he’d make changes based on staff feedback, like to the story of Metal Gear 2: Solid Snake.

Over the years, the Metal Gear franchise would continue to be imbued with strong anti-nuclear messages, including the gameplay mechanic in Metal Gear Solid V: The Phantom Pain where players could build, but also dismantle both their own and other players’ nukes to achieve ‘world peace’. If the combined nukes of all players on a platform’s server reach 0, a special cutscene will be triggered. However, to this day this hasn’t been achieved legitimately.

Views: 965
Liked it? Take a second to support MGI on Patreon!