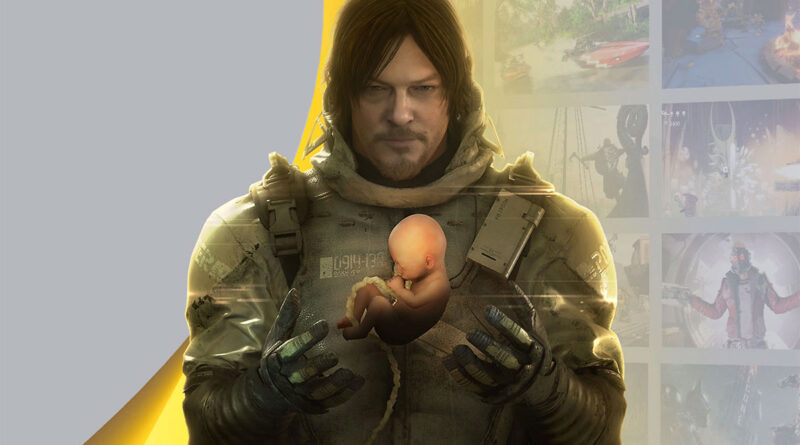 Update June 13: The service just launched in the United States as well.

The new PlayStation Plus subscription service has just launched in Japan, with the United States and Europe following later this month. The new service lets you choose between several tiers, with the Extra and Premium/Deluxe plan offering a catalog of PS4 and PS5 games. One of those games is Death Stranding, and both the regular version and the Director’s Cut are available through the service.

The service will launch in the Americas on June 13, and in Europe, Australia, New Zealand on June 22. For more information and prices, visit the official PlayStation Blog.

Views: 76
Liked it? Take a second to support MGI on Patreon!