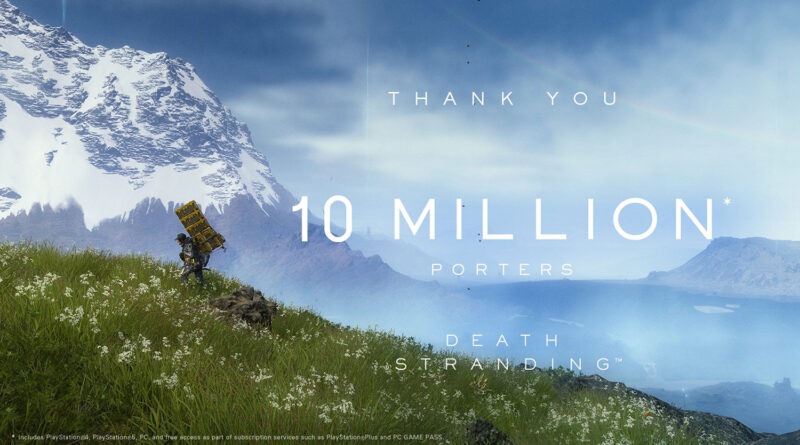 Today is the third anniversary of Death Stranding, and according to Kojima Productions, the game has now reached 10 million players across PlayStation 4, PlayStation 5 and PC. The number also includes players from subscription services such as PlayStation Plus and Game Pass.

There was a celebration at the studio, with some cake of course.

A new group photo of the studio was also shared by the official Kojima Productions Twitter account.