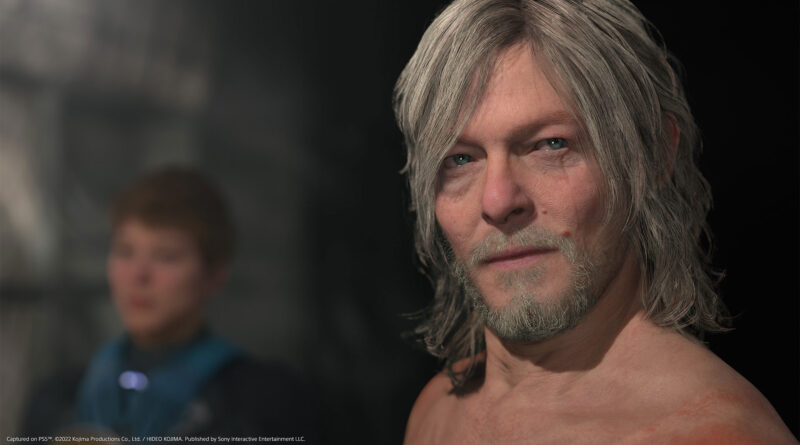 On the official Kojima Productions website there’s the following description:

As with all of his past masterpieces, the latest title will be produced, written, directed and designed by Hideo Kojima himself. The cast announced so far includes Norman Reedus, Léa Seydoux, Elle Fanning, Shioli Kutsuna, and Troy Baker.

Kojima also walked on stage at the event to briefly talk about the project, saying he rewrote the whole story after experiencing the pandemic, as he ‘didn’t want to predict any more futures’.