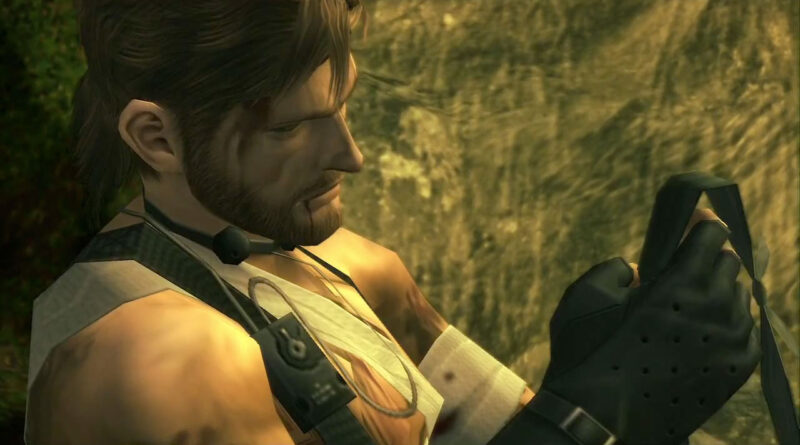 In recent years, Konami hasn’t exactly been known for supporting its legendary franchises, but things are starting to change. This fall, the publisher announced multiple new entries in the long dormant Silent Hill series, including remakes and new installments in collaboration with external studios, signaling a return to high-end game development. In an interview with USA Today, eFootball’s senior partnerships and activations manager David Monk concurs he can feel ‘the winds of change’ internally as well.

“When you say winds of change, I would say innovation. And I would say trailblazing to a certain extent, because there is a really strong portfolio of titles coming out.”

“And so, as we saw with Silent Hill, there’s an opportunity that’s coming in a series that will be released, and will be really, really cool for everybody who’s loved all the historic titles and the IP.”

He also told the publication: “We’re able to continually develop that, and bring that to a new technology base. That’s really important for us.”

Rumors about Metal Gear Solid remasters and remakes have been stirring for years now, although some of them turned out to be completely made up. But with Konami’s renewed commitment to the Silent Hill series, it has become harder to imagine their other cherished IP getting ignored.