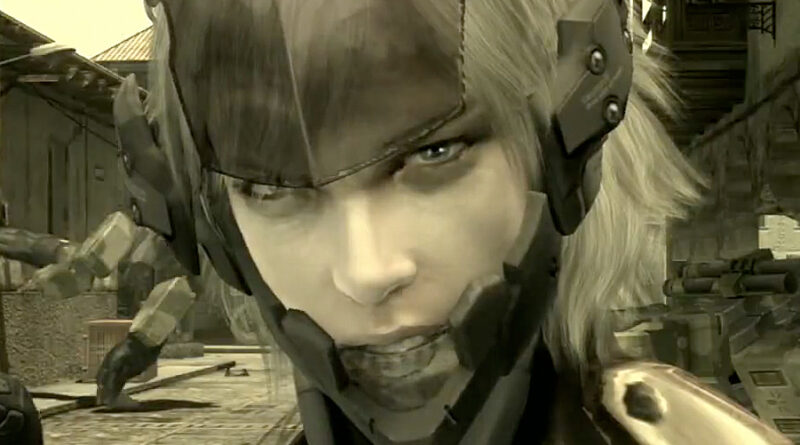 A lot of rumors have been swirling around for the past couple of years regarding a revival of the Metal Gear Solid series. While the series has been dormant for quite a while now, Konami’s recent revival of the Silent Hill series could suggest a little more cause for optimism. However, the rumors that have been doing the rounds so far have lacked a credible (or verifiable) source. Now, voice actor Quinton Flynn, known for his role as Raiden in the English versions of the games, has told a fan on Twitter to ‘stay tuned for things to be announced in the coming weeks’.

What exactly these ‘things’ will entail remains to be seen, but the fact that a voice actor who starred in multiple Metal Gear games is indicating its return rather explicitly could be a hopeful sign for fans waiting for Konami to dust off the series.