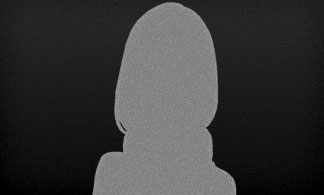 The first images of Sunny from Metal Gear Rising Revengeance were revealed yesterday by Famitsu. Today Kojima posted a screen of the character, and a render has appeared on the Japanese Kojima Productions Facebook page. If you want to see the images, click on the links below.

If you look closely at the last render, you can see on her name tag that she is now called ‘Sunny Emmerich’, meaning she adopted the name of Hal Emmerich (Otacon). Also, the Japanese symbol on her clothes is that of Otacon’s anti Metal Gear organization Philanthropy (Snake has the same symbol on his chest in Metal Gear Solid 4). We might see Otacon return in Metal Gear Rising, though this is of course just speculation.