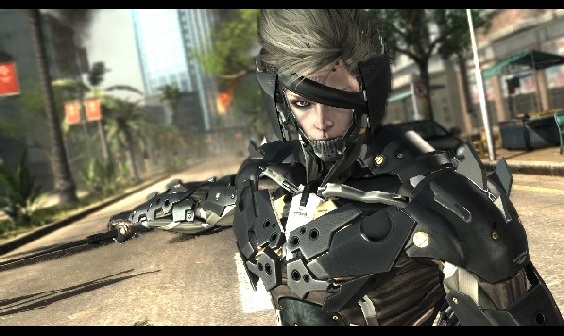 Around the release of Metal Gear Rising, both Hideo Kojima and Yoji Shinkawa will be visiting Paris for a master class. There will also be a cosplay contest, organized by Gameblog.fr and Konami. Participants will have to send in a photo of themselves in cosplay before February 14. If selected, they will be invited for the launch night on February 19. The ten best cosplayers can participate in the finals at Mini Palais, Paris, with Kojima and Shinkawa present.

Views: 362
Liked it? Take a second to support MGI on Patreon!