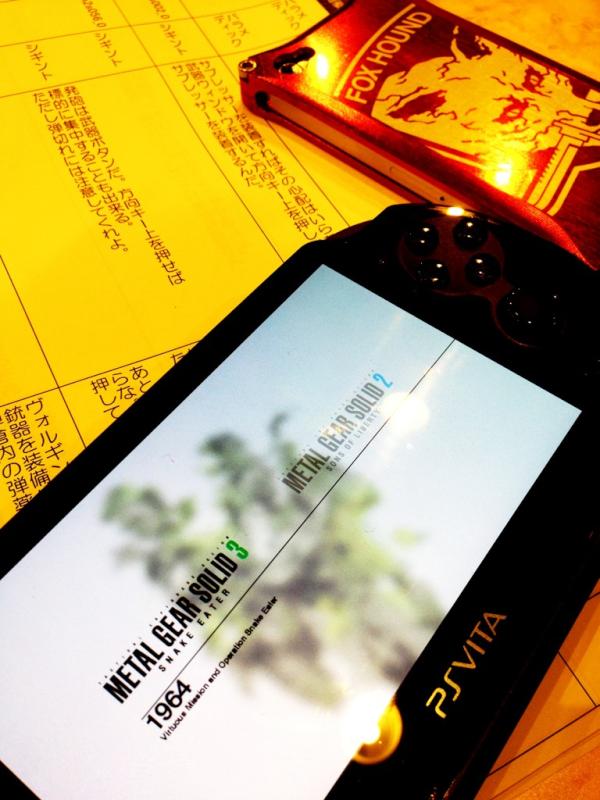 Today Hideo Kojima has been working on the PlayStation Vita version of MGS2 and MGS3. Here are the first screens, of both the main menus: On his Twitter, Kojima noted that he had done some re-recordings with Akio Otsuka, the Japanese voice actor for Solid Snake and Big Boss. It is already done, so it’s safe to say only a few lines were recorded, probably for the specific Vita controls. More re-recordings will be held this week. Views: 665
Liked it? Take a second to support MGI on Patreon!