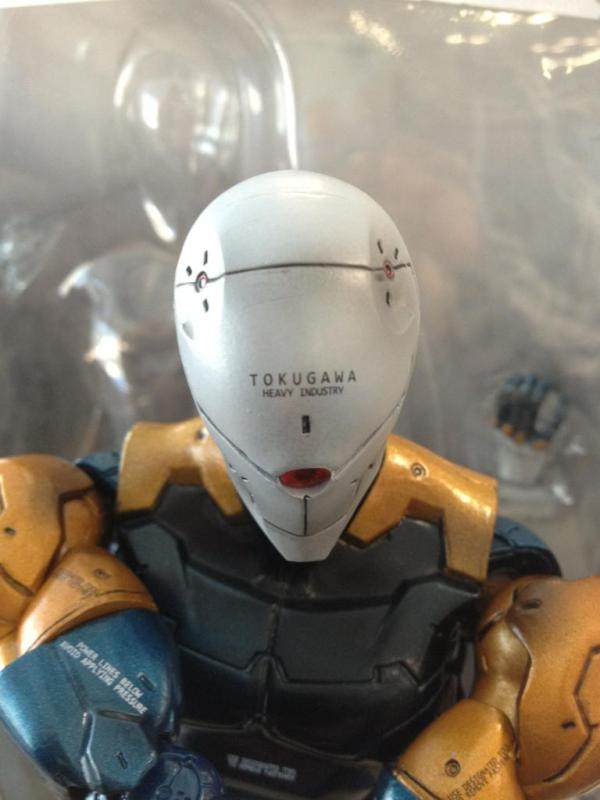 This year marks the 25th Anniversary of the Metal Gear series, and Kojima announced there will be some surprises to celebrate this. Apparently one of those surprises is a Gray Fox figure made by Square Enix, from the Play Arts series.

The figure can be displayed in many different poses, and comes with a sword and a gun, that can replace his detachable arm. The figure is already available at the Japanese Square Enix Shop, for ¥5800.