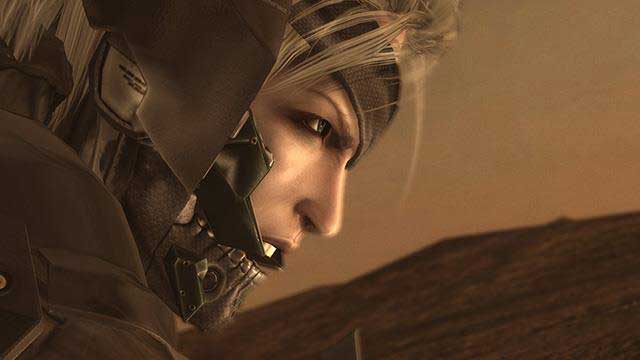 It seems Metal Gear Rising Revengeance has had a succesful launch in its country of origin. According to Japanese gaming site Famitsu the game takes the top spot on this week’s charts. Metal Gear Rising was released last week in Japan, on February 21th, and has sold 335.791 copies so far. In comparison, the game at  the second spot sold around 80.000 units, so it’s a landslide victory for the latest Metal Gear game. For the full ranking, head over to Famitsu.

Numbers of other regions haven’t been revealed yet, but the game has claimed the second spot on the UK charts released earlier this week.

Views: 363
Liked it? Take a second to support MGI on Patreon!