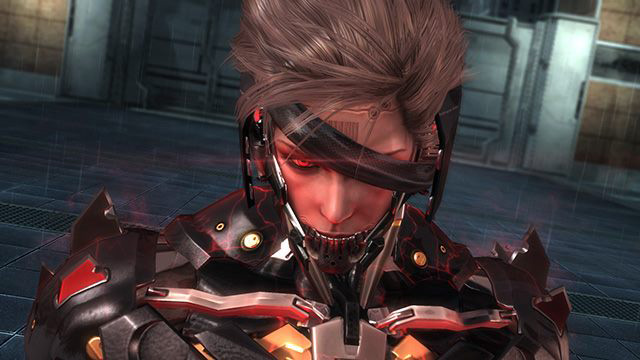 Metal Gear Rising Revengeance is coming to the PlayStation Network next week. People in the United States and Latin America will be able to download it starting March 5. Konami didn’t mention a version for Xbox Live, or for other regions. But as a footnote we were told to get ready for the first DLC missions, which are coming soon.

Views: 576
Liked it? Take a second to support MGI on Patreon!