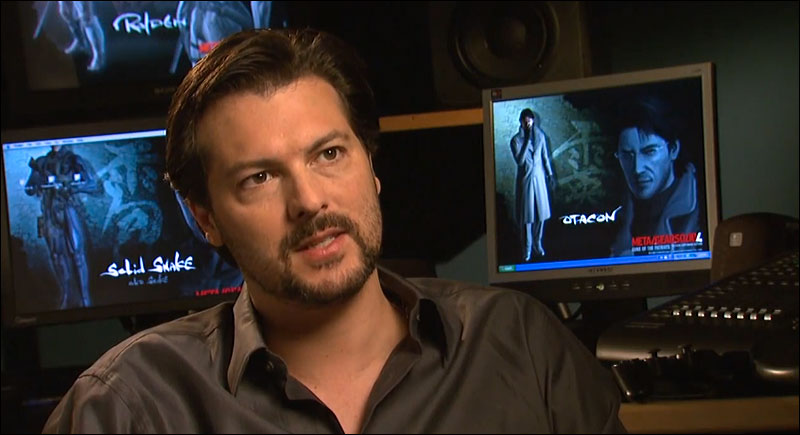 David Hayter, voice actor of Solid Snake and Big Boss, and thus responsible for one of the most recognized voices in gaming, asked on his Twitter how people would react if he wouldn’t play Snake in the next Metal Gear Solid game.

It’s unclear why David Hayter posed this question to his followers. Some speculate Metal Gear Solid Ground Zeroes may not have his voice for Big Boss, but at this point it’s all guess work. It would be unclear why Konami would choose to cast a different actor given Hayter’s popularity with the fans, unless they want Richard Doyle to voice Big Boss this time around.

It should be noted that Hayter called it an ‘informal poll’, so we probably shouldn’t draw too many conclusions from it, it may be nothing but a hypothetical question. In either case, it gives Konami a clear signal who the fans would prefer to voice the famous character.

Views: 802
Liked it? Take a second to support MGI on Patreon!