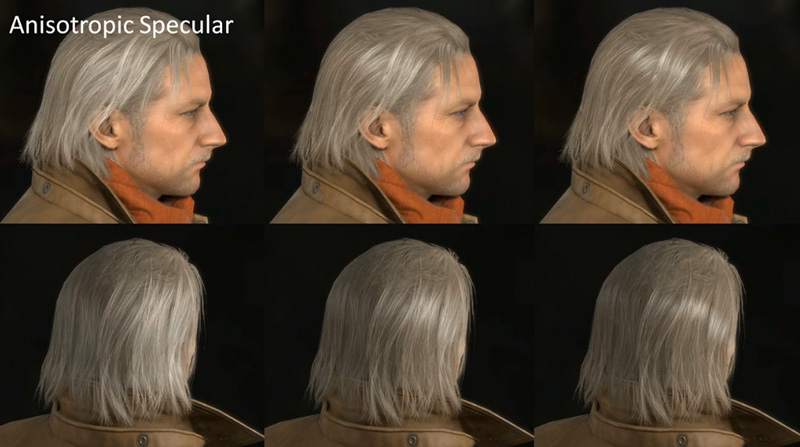 Here are a bunch of screens taken directly from Kojima Productions’ GDC presentation on Fox Engine. Some of the images used are from Metal Gear Solid V: The Phantom Pain. Click to enlarge. Some short info bits from the presentation:

At the short Q&A session afterwards, someone asked: How much detail do you have to sacrifice when making a model with PhotoScan when actually putting it in the game?

Kojima Productions responded: We use a normal map in order to overcome this limitation.

Kojima Productions also revealed the logo of their new studio in Los Angeles.