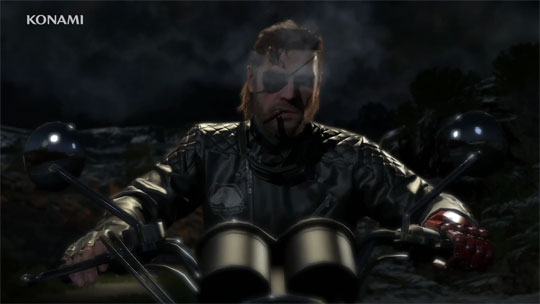 This probably won’t come as a shocking surprise, but Konami’s latest financial statement reads, among their future plans, that we can expect to see the Metal Gear series at E3 2013. This will most likely be in the shape of Metal Gear Solid V: The Phantom Pain and The Legacy Collection.

We also intend to promote METAL GEAR series, our leading products, including effectively utilizing E3 2013 which will be held at Los Angeles, in the U.S. in June 2013.

So while everyone probably saw this coming, it’s still nice to have it official. E3 will begin on June 11 2013.

Views: 201
Liked it? Take a second to support MGI on Patreon!