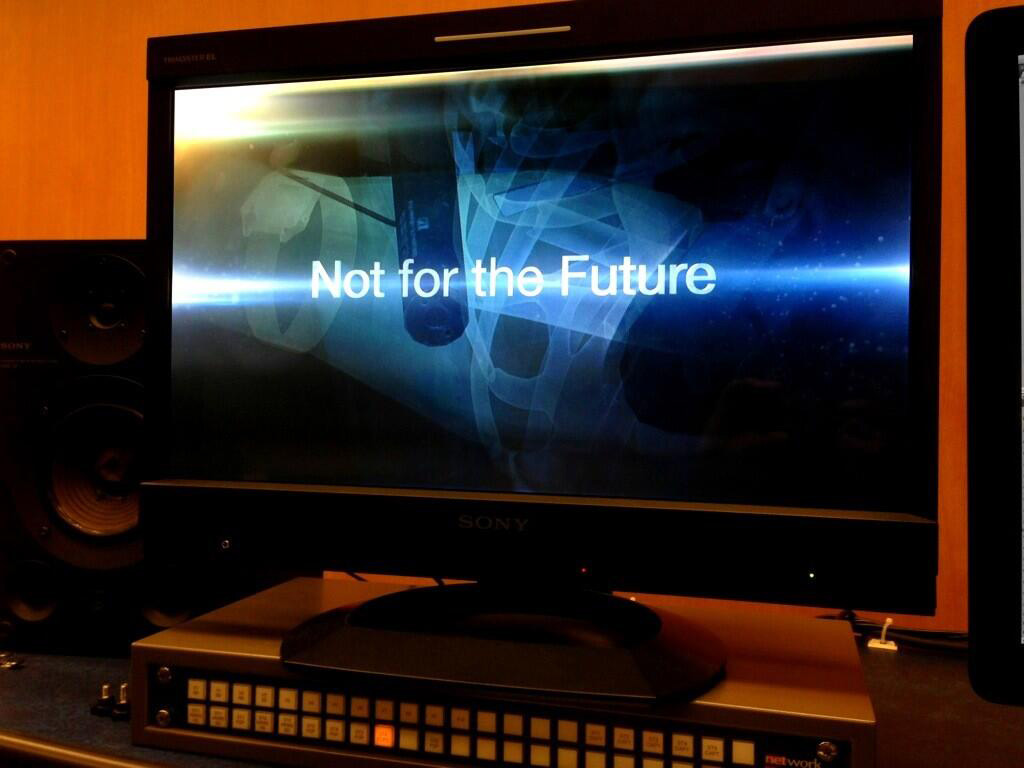 Yesterday Kojima talked a bit about the trailer he’s editing right now for Metal Gear Solid V. Today he posted his comments on his English Twitter, and even included a screen of the trailer. Kojima’s comments (this time in English):

Trailers these days has lots of explosion, crash, destruction, and fall. I intentionally avoid those elements in my next trailer.

Just a little over a week left until Konami’s pre-E3 show on June 6!

Views: 206
Liked it? Take a second to support MGI on Patreon!