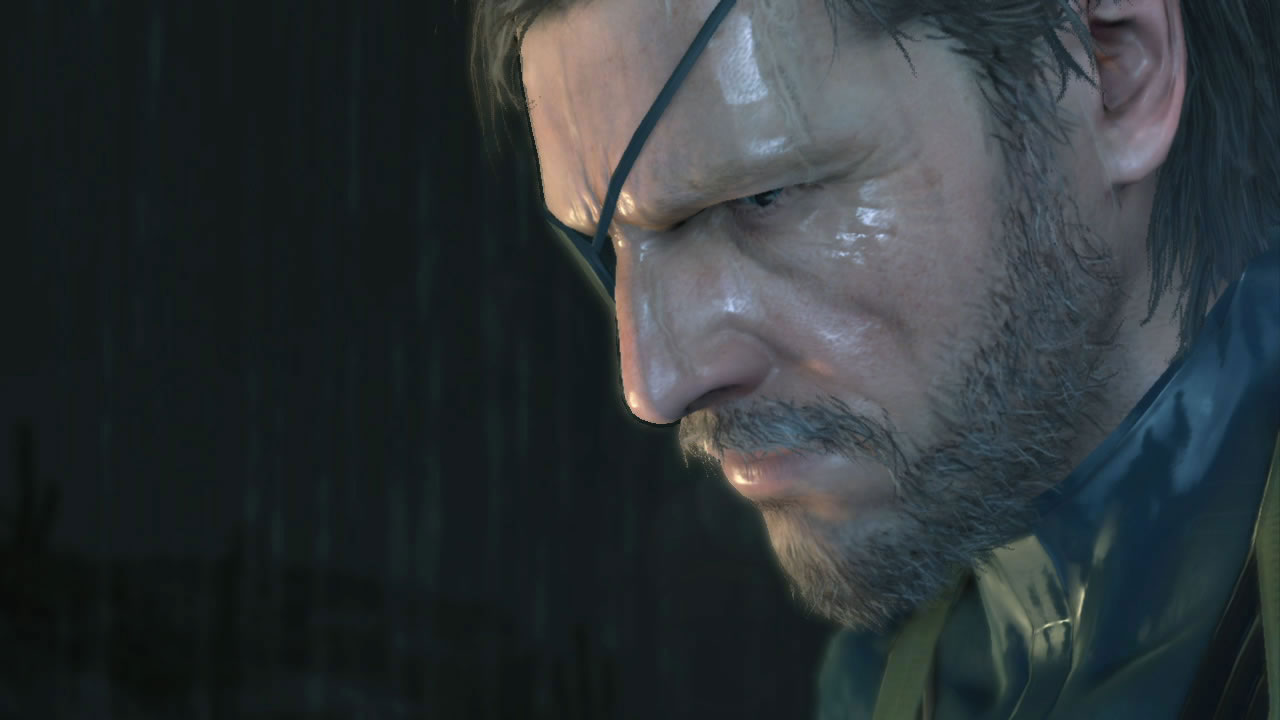 During Konami’s pre-E3 show yesterday, Hideo Kojima explained that Metal Gear Solid V: The Phantom Pain will have very heavy themes, giving the game a dark tone. The themes he mentioned are ‘race’ and ‘revenge’. Today, he elaborated on them a little more.

This false chain won’t stop and this “false spiral” will be carried on to next generation.

It seems this isn’t about the individual type of revenge that ends when one person kills another, but an ongoing revenge between races, that carries over into the next generation. It will be interesting to see how these themes are incorporated into the narrative of the game.